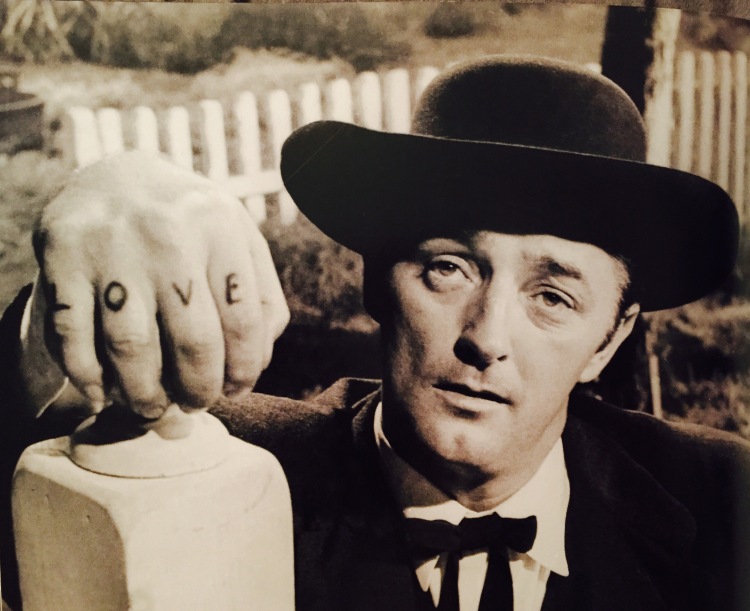 The Night of the Hunter (1955), a thriller masterpiece staring Robert Mitchum (Out of the Past; 1947), directed by Oscar winning actor, Charles Laughton (Mutiny on the Bounty; 1935), and also featuring Shelley Winters (The Poseidon Adventure; 1972) and Lillian Gish (Intolerance: 1916). What gave this film it’s eery southern gothic look is the fantastic work by cinematographer Stanley Curtez (The Magnificent Ambersons; 1942).