Hello, movie addicts!  Our Christmas, aka Oscar Night is almost here!  In celebration of this momentous event, several of the contributors to Moviefied NYC are putting their clairvoyant skills to the test.  Managing Editors John David West and Myrna Duarte, Contributor/TV Specialist Mariana Zavala, and Contributor/Award Season Guru Ariadne Ansbro all predict the winners and give a shout out to the films that should win. 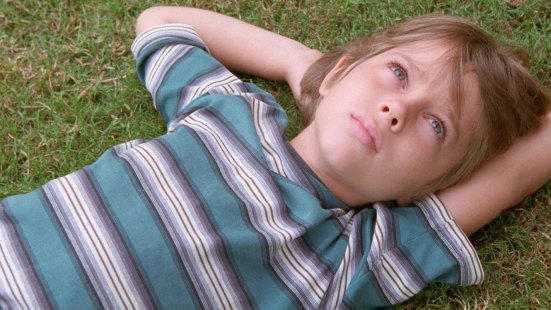 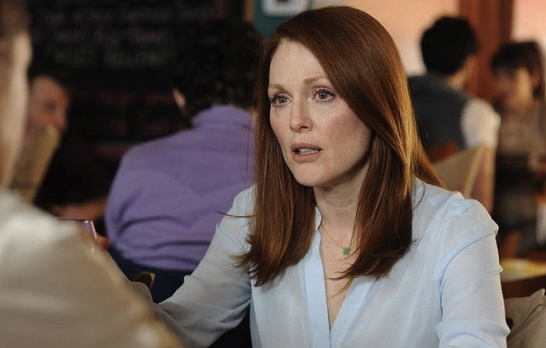 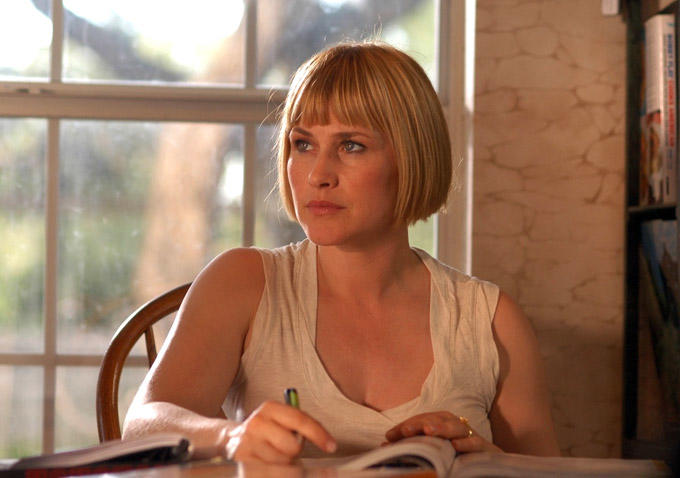 Best Animated Feature: Big Hero 6, The Boxtrolls, How to Train Your Dragon 2, Song of the Sea, The Tale of Princess Kaguya.

Best Animated Short: The Bigger Picture, The Dam Keeper, Feast, Me and My Moulton, A Single Life. 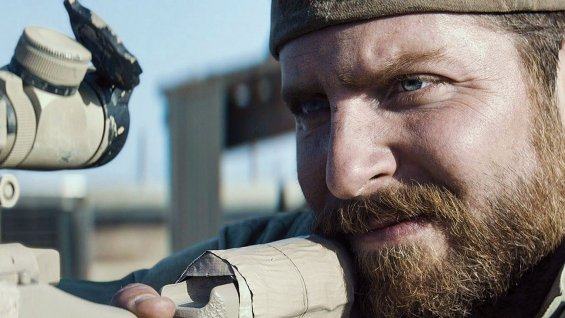 The 87 Academy Awards will be announced on Sunday, February 22 on ABC. Join MoviefiedNYC for live streaming at @MoviefiedNYC