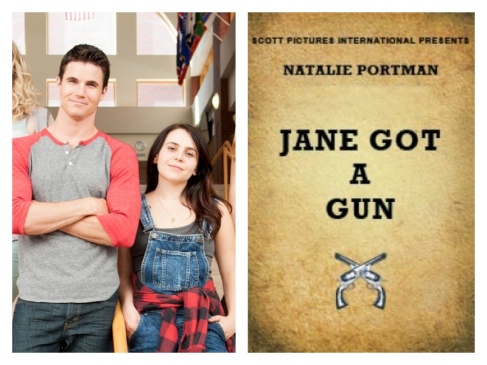 Jane Got a Gun

Synopsis: In this half-Western, Natalie Portman stars as Jane, a woman who fled her life within a gang. She finds herself back in in their midst once again when they kill her innocent husband who simply got caught in the crossfire.

Two Cents: Natalie Portman and a whopping budget get me in a theatre faster than you can say “Black Swan”.

Synopsis: An outraged high schooler embarks on an investigation of new social order when she get labelled as the DUFF (Designated Ugly Fat Friend) of her group. The high school jock takes her under his win in a bold attempt to un-duff her.

Two Cents: This is bad. This is so so bad.