New York City’s Tribeca Film Festival kicked off last night at the landmark Apollo Theater in Harlem with a screening of HBO’s The Apollo. Now in its eighteenth year, the Tribeca Film Festival, presented by AT&T, arrives like a lion with a lineup that includes 81 World Premieres, 3 International Premieres, 8 North American Premieres, 1 U.S. Premiere and 10 New York Premieres that will debut throughout the 12-day festival. Programmed from more than 9,295 total submissions curated down to a 103, allow us at MoviefiedNYC, to share our list of the 10 must-see, most anticipated films to help you navigate the festival.

Making Waves: The Art of Cinema 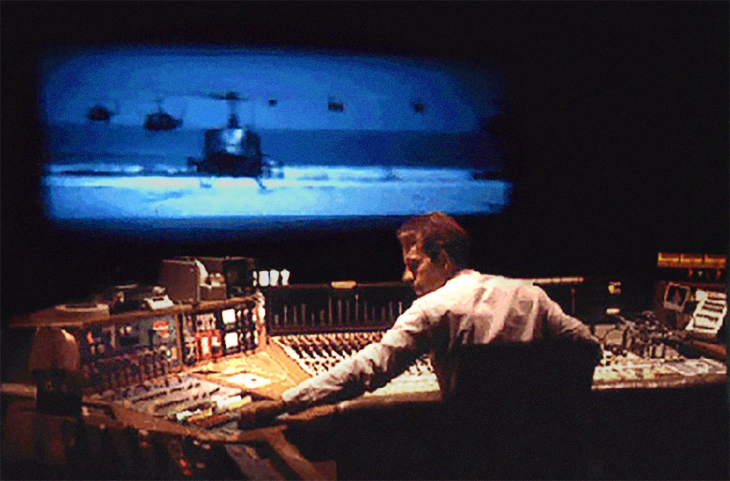 Making Waves: The Art of Cinema does for art of film sound what 1992’s Vision of Light did for cinematography. If you’re a film buff, check out this deep dive into the history and creative process of sound design, mixing, effects and more. Director Midge Costin pulls features interviews with directors such as David Lynch, Ryan Coogler, Sofia Coppola, George Lucas, and Barbra Streisand,  and sound giants, Walter Murch, Ben Burtt, Alan Splet, and Ludwig Göransson. A must see if you want to up your game for next year’s Oscar pool.

The Quiet One explores one collector’s massive assortment of Rolling Stones memorabilia, including unseen film footage, thousands of photographs, and memorabilia for a journey that begins with the last days of the Nazi’s bombing of London and extends through today. The collector is Bill Wyman, one of the original Rolling Stones–known as the quiet one. This documentary by Oliver Murray details Wyman’s story with an intimate peek at his long journey with the Stones and beyond. It’s a must for any Stones fan. 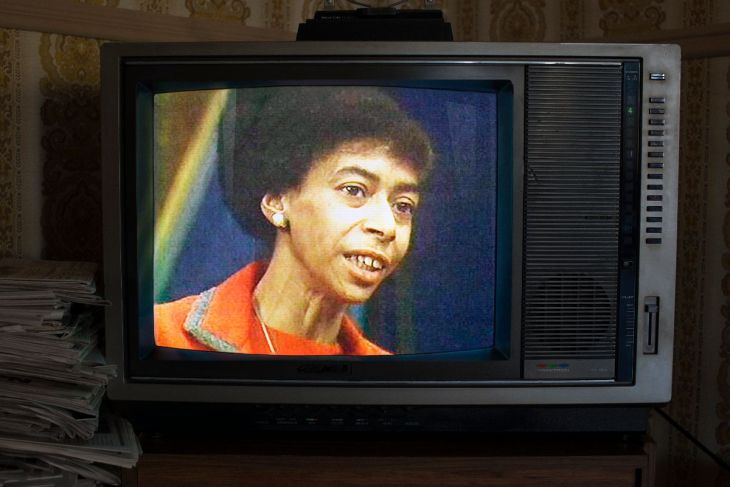 Initially, Recorder: The Marion Stokes Project didn’t sound all that interesting – a communist radical who recorded 70,000 hours of television over 33 years!  But director Matt Wolf cleverly tells the story of recluse, Marion Stokes, revealing who she is an why she recorded all those hours. The Recorder explores Marion’s obsessive drive to record endless hours of news, national and live, from the Iranian hostage crisis of 1979 up to the Sandy Hook shooting in 2012. We learn how her seemingly eccentric behavior quite possibly became a digital library’s treasure.

Tribeca Film Festival wouldn’t be complete without a quirky, fun, yet questionable (“Is this good or really bad”) Midnight movie. This year Knives and Skin peaked my interest. Directed and written by Jennifer Reeder, this “feminist teen noir” features plenty of teen angst, neon tones, and a pleasing assortment of ’80s songs, performed by an all girls high school choir of course. 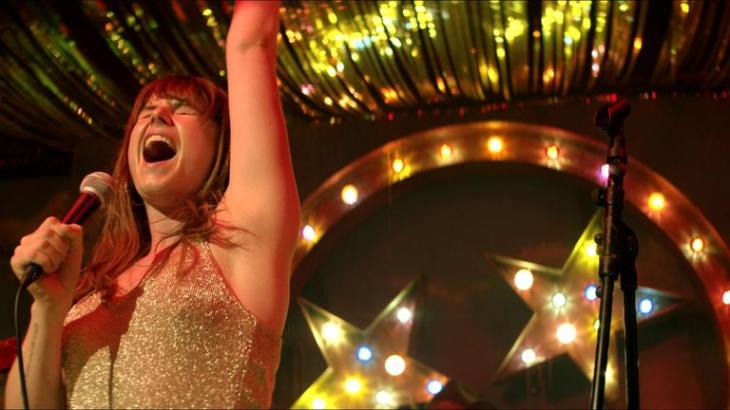 Directed by Tom Harper, Wild Rose surrounds a singer and her drive to get out of Glasgow and make it as a country singer in Nashville, USA. Unfortunately she’s just been released from prison, has two children, and is bound by an ankle monitor. Wild Rose features Irish singer Jessie Buckley (second place winner of BBC’s I’d Do Anything) in a breakout performance that’s sure to be the talk of this year’s Tribeca Festival.

Only, directed and written by Takashi Doscher. Produced by Eyal Rimmon, Gabrielle Pickle. (USA) – World Premiere. After the onset of a mysterious plague that affects only females, Eva may be the only woman left on Earth. Longing for freedom after months of secret quarantine, she and her partner Will venture out into the unknown. With Freida Pinto, Leslie Odom Jr., Chandler Riggs, Jayson Warner Smith, Tia Hendricks. 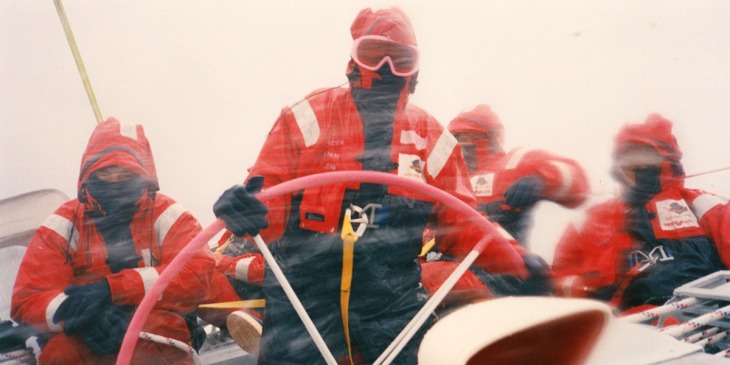 Maiden, directed and written by Alex Holmes. Produced by Victoria Gregory, Alex Holmes. (UK) – New York Premiere. Every three years, The Whitbread Round the World Race tested the mettle of the most seasoned seamen in a grueling global sailing showdown, but even the most accomplished yachtsmen in the world weren’t prepared for 24-year-old Tracy Edwards and her all-female crew. A Sony Pictures Classic Release.

An unexpectedly moving tale of adventure and endurance on the high seas that immerses you in the high-stakes and emotion of the sexism they faced every step of the way.

A Day in the Life of America

A Day in the Life of America, directed by Jared Leto. Produced by Jared Leto, Emma Ludbrook. (USA) – World Premiere, Feature Documentary. Filmed in all 50 states over the course of a single Fourth of July, this collaborative documentary project explores our collective national beliefs, culminating in a vivid, contradictory, kaleidoscopic portrait of who we are as a nation.

July 4th, Jared Leto sent 92 film crews to all 50 states to capture in a single 24 hour period,  what he got back was inspiring, provocative, beautiful, and surprising. 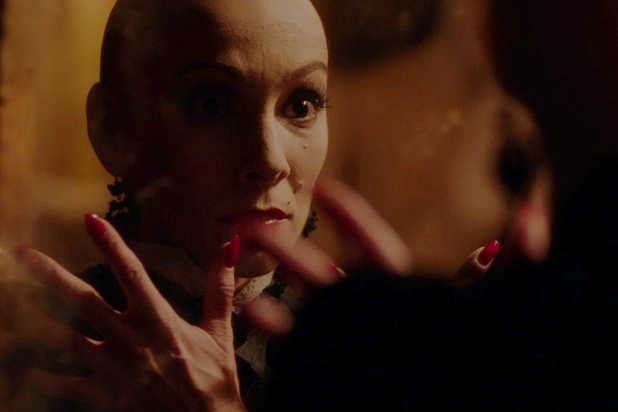 I am thrilled to catch this Italian horror homage about a demonic dress and the even more sinister forces that compel us to shop.

No matter on which side you land, cult classic or masterpiece, You Don’t Nomi is a compelling journey through Verhoeven’s career, as a talented director, but just not such a nice guy.