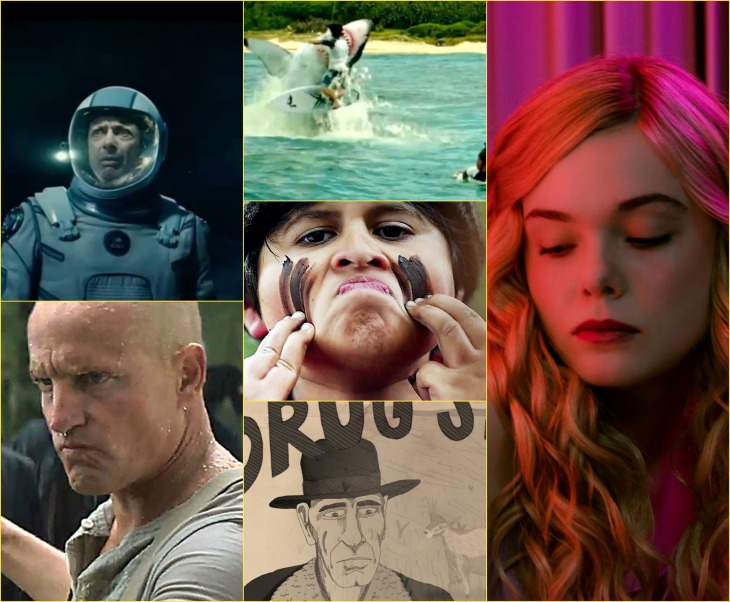 What? No Marvel nor DC superhero films opening this June? I feel a tiny bit faint, but not to worry, we have a ton of good and maybe some not so good reasons for you to go and enjoy your local movie theater – The Conjuring 2, The Fits, Independence Day: Resurgence, Free State of Jones and Finding Dory just to name a few. So whether you choose to checkout that indie movie you’ve heard so much about, or the latest big studio release, don’t forget to click on the movie title below to view the trailer. We want to make sure you know what you are getting into before you head to the theater. 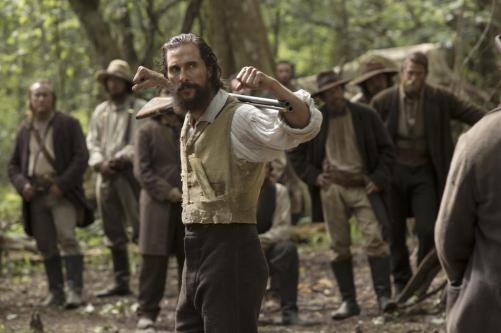 Stars: Matthew McConaughey, Gugu Mbatha-Raw, Keri Russell
Directed By: Gary Ross
Synopsis: As civil war divides the nation, a poor farmer from Mississippi leads a group of rebels against the Confederate army.
Our Two Cents: A profound film with plenty to say.

Stars: Maika Monroe, Joey King, Liam Hemsworth
Directed By: Roland Emmerich
Synopsis: Two decades after the first Independence Day invasion, Earth is faced with a new extra-Solar threat. But will mankind’s new space defenses be enough?
Our Two Cents: No one was asking for this sequel, but it looks like it might bet better than I thought at least. I can always go see some Jeff Goldblum. Just sayin. 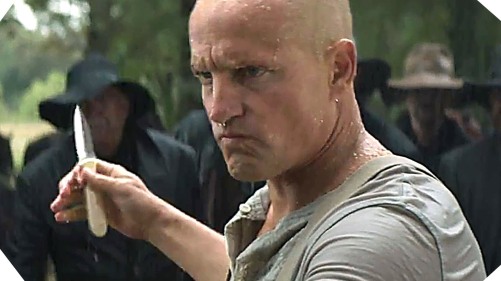 Hunt for the Wilderpeople (Limited) 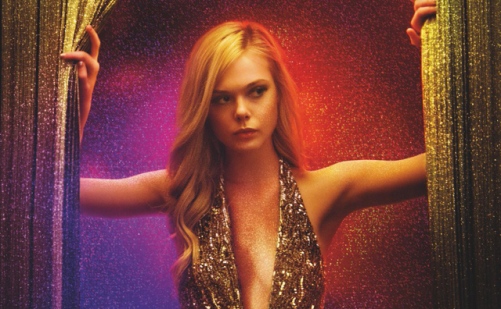 Stars: Elle Fanning, Christina Hendricks, Keanu Reeves
Directed By: Nicolas Winding Refn
Synopsis: When aspiring model Jesse moves to Los Angeles, her youth and vitality are devoured by a group of beauty-obsessed women who will take any means necessary to get what she has.
Our Two Cents: Directed by Nicolas Winding Refn, of Bronson, Drive, Only God Forgives, I’m so there!

Stars:  Blake Lively, Óscar Jaenada, Brett Cullen
Directed By: Jaume Collet-Serra
Synopsis: A mere 200 yards from shore, surfer Nancy is attacked by a great white shark, with her short journey to safety becoming the ultimate contest of wills.
Our Two Cents: I’m a sucker for a big mean shark movie.