Here we are again, just a few short days away from the 88th Academy Awards.  For those of you who are doing some final research for that office pool and want to make a truly informed prediction, the Moviefied NYC team has done all of the leg work.  Managing Editors John David West and Myrna Duarte share their predictions along with Award Season Guru Ariadne Ansbro.  Below are our picks for who will win and which of the nominees should win, cause, as we know, Oscar can be a fickle mistress. 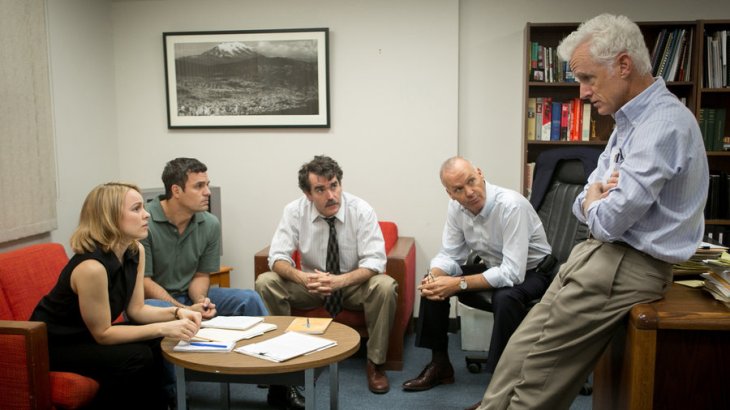 Best Animated Feature:  Anomalisa, Boy and the World, Inside Out, Shaun the Sheep Movie, When Marnie Was There.

Best Documentary—Short: Body Team 12, Chau Behind the Lines, Claude Lanzman, A Girl in the River, Last Day of Freedom

Best Makeup and Hairstyling: Mad Max, The 100-Year-Old Man Who Climbed Out a Window and Disappeared, The Revenant

Best Original Song: “Earned It,” 50 Shades Of Grey, “Manta Ray,” Racing Extinction, “Simple Song #3,” Youth, “Til It Happens to You,” The Hunting Ground, “Writing’s on the Wall,” Spectre.

The 88th Academy Awards will be announced on Sunday, February 28 on ABC. Join MoviefiedNYC for live streaming at @MoviefiedNYC