Well, that was interesting.  The Academy Awards nominations were announced this morning by Guillermo del Toro, Ang Lee, Academy president Cheryl Boone Isaacs, and John Krasinski.  While many of my predictions were correct, there were definitely some surprises this morning.

While it was obvious that Alicia Vikander would receive a nomination for her role in The Danish Girl, the question became which category would she be nominated in?  The roll was a substantial one and would normally be considered for the Lead Actress category.  However, the film’s production company has been pushing for her to be nominated in the Supporting Actress category.  The production company won out and Vikander was placed in the Supporting Actress category.  The surprise nomination in that category was Rachel McAdams for her role as an investigative journalist in Spotlight.  Most of the buzz has been given to her other two costars, Michael Keaton and Mark Ruffalo, so it was quite a shock to see her mentioned here.

With Vikander vacating a spot in the Best Lead Actress category, 69 year old Charlotte Rampling was able to receive her first ever Oscar nomination for 45 Years.  This is an independent film that has not generated much in the way of award buzz, so Rampling’s nomination is a pleasant surprise.

For my money, the biggest surprise announcement was in the Supporting Actor category.  While critics have praised Tom Hardy’s villainous turn in The Revenant, he has not been included on many of the pre Oscar award lists.  However, he was triumphant, receiving his first nomination.  If I were to hazard a guess, this is mainly due to the kind of year Hardy has had. He starred in three films this year, two of which are nominated for Best Picture (The Revenant and Mad Max: Fury Road), so this nomination is likely in recognition of that. The other major surprise in this category was the fact that Idris Elba was snubbed for his role in Beasts of No Nation.  Elba received nominations from the Golden Globes, the BAFTAs, and the SAG awards, so this is an unfortunate surprise.

In the Best Director category, many were surprised at the omission of Ridley Scott for directing The Martian.  Much like Elba, Scott has been consistently nominated during this award season, including a nomination from the Directors Guild of America. The slot that he would have occupied was given to Lenny Abrahamson for his direction of Room.  Room is performing in much the same way that Beasts of the Southern Wild did in 2013.  Beasts received surprise nominations for Best Picture, Best Lead Actress (Quvenzhané Wallis), Best Director (Benh Zeitlin), and Best Adapted Screenplay.  Room has been gaining a lot of ground throughout this awards season, but no one really thought it would perform as well as it has.  Along with the nomination for Best Director, Room received nominations for Best Picture, Best Lead Actress (Brie Larson), and Best Adapted Screenplay.

While none of the Best Picture nominees was a shock, the lack of nomination for Carol was stunning.  Carol has long been thought of as one of the real contenders this year.  It has shown up on countless critics’ top ten lists and has performed well during the awards season.  Carol ended up receiving only six nominations including Best Lead Actress (Cate Blanchett), Best Supporting Actress (Rooney Mara), and Best Adapted Screenplay.

It should come as no surprise that The Revenant dominated the nominations this year.  It is the most nominated film of the year with a total of 12 nominations including: Best Picture, Best Actor (Leonardo DiCaprio), Best Supporting Actor (Tom Hardy), and Best Director (Alejandro G. Iñárritu).  Mad Max: Fury Road was not far behind with a total of 10 nominations.  The film was nominated for Best Picture, Best Director (George Miller), and a plethora of technical awards.  This is followed by The Martian with seven nominations which include Best Picture and Best Actor (Matt Damon).

What did you think of the nominations?  Surprises? Snubs? Extreme love for any certain movie?  Let us know on Facebook or Twitter.

The 88th Academy Awards, hosted by Chris Rock, will be handed out on February 28th. 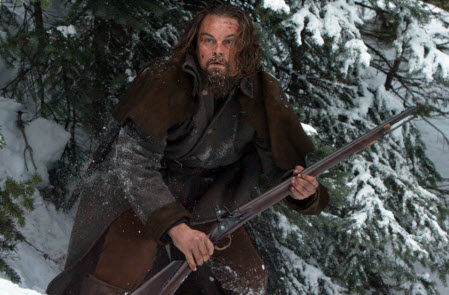 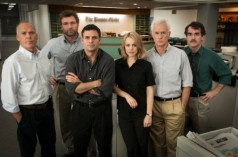 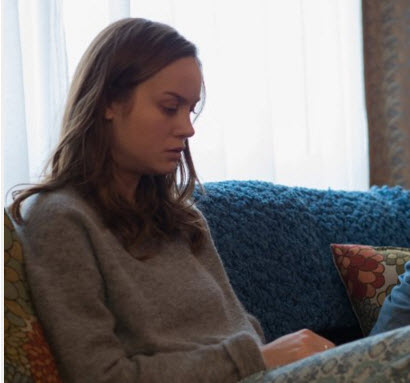 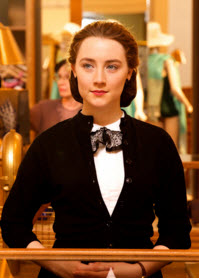 Matt Damon in The Martian 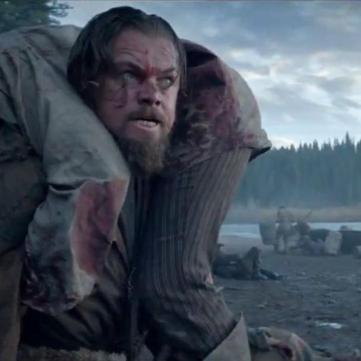 Leonardo DiCaprio in The Revenant 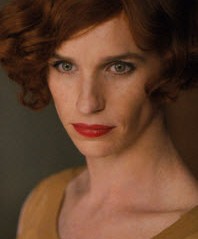 Eddie Redmayne in The Danish Girl

Alicia Vikander in The Danish Girl 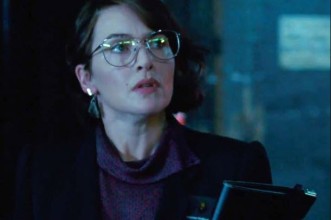 Christian Bale in The Big Short 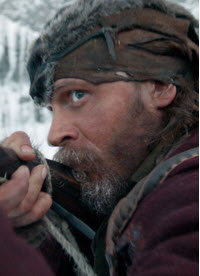 Tom Hardy in The Revenant

Mark Rylance in Bridge of Spies 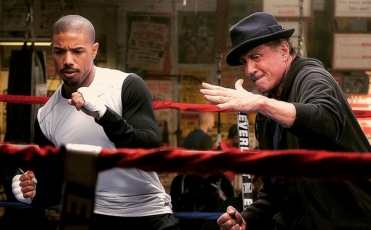 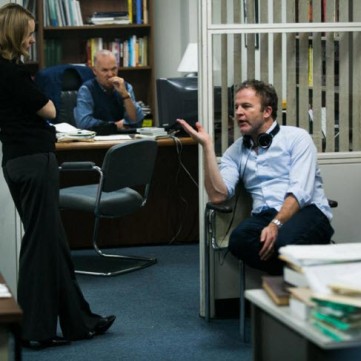 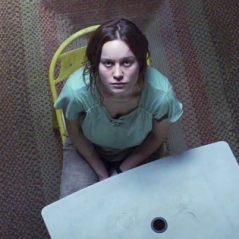 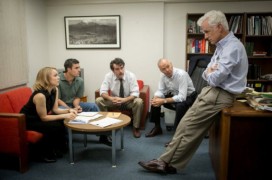 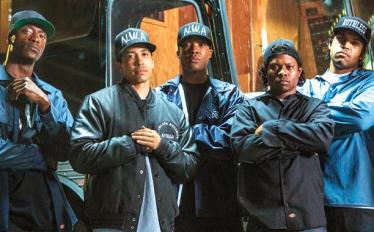 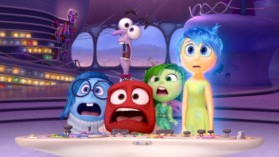 When Marnie Was There

Boy and the World 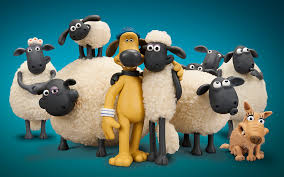 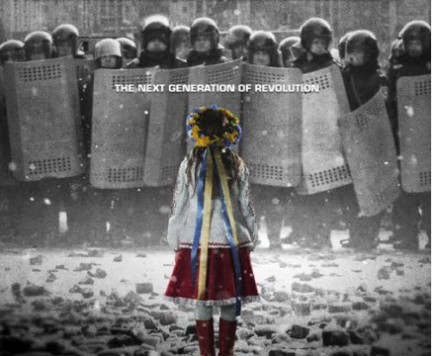 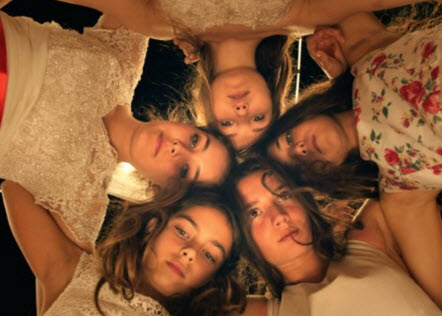 Embrace of the Serpent 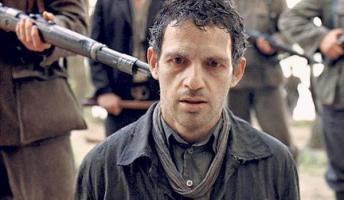 Best Makeup and Hairstyling
Mad Max: Fury Road
The 100-Year-Old Man Who Climbed Out a Window and Disappeared
The Revenant

Best Documentary Short
Body Team 12
Chau, Beyond the Lines
Claude Lanzmann: Spectres of the Shoah
A Girl in the River: The Price of Forgiveness
Last Day of Freedom