Sadly days are getting shorter, fall is around the corner but so is a rich crop of fall movies. Now don’t be mistaken, we still have a few block busters to contend with Maze Runner: The Scorch Trials, The Transporter Refueled and add a bit horror to that with The Visit, Green Inferno and Before I Wake to help bring summer to a close. Bringing in the fall we have a couple boomer comedies A Walk in the Woods, The Intern and a few indies; 99 Homes, Black Mass and the IMAX / 3D event The Walk. So whether you choose to checkout that indie movie you’ve heard so much about, or the latest big studio release, don’t forget to click on the movie title below to view the trailer. We want to make sure you know what you are getting into before you head to the theater. 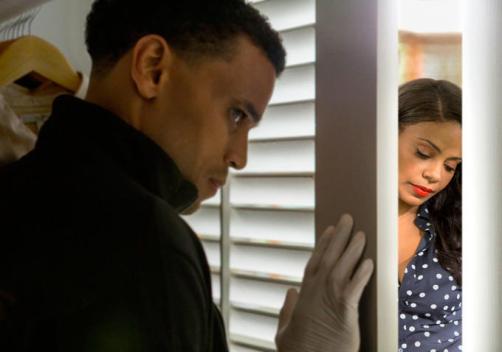 Synopsis: After a painful breakup, successful lobbyist Leah Vaughn (Sanaa Lathan) jumps into a passionate relationship with a charming stranger (Michael Ealy). When her ex-boyfriend (Morris Chestnut) resurfaces in her life she has to figure out who she should trust and who she should fear.

Our Two Cents: Must we make this movie over and over.

Synopsis: A single mother finds that things in her family’s life go very wrong after her two young children visit their grandparents.

Our Two Cents: M. Night Shyamalan’s return to the horror genre has arrived it what appears to be a found footage style. Enough with the found footage! 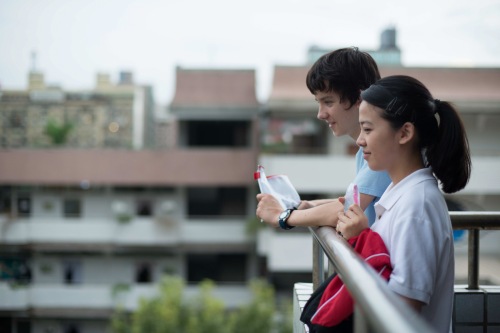 Synopsis: A socially awkward teenage math prodigy finds new confidence and new friendships when he lands a spot on the British squad at the International Mathematics Olympiad.

Our Two Cents: Formerly known as X+Y,  the film appears so raw that it almost feels like a documentary. 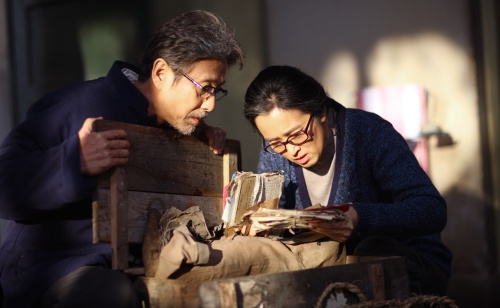 Synopsis: Lu and Feng are a devoted couple forced to separate when Lu is arrested and sent to a labor camp as a political prisoner during the Cultural Revolution. He finally returns home only to find that his beloved wife no longer remembers him.

Our Two Cents: Beautifully shot like most of directors Yimou Zhang films.

Sleeping with Other People (Limited)

Synopsis: A good-natured womanizer and a serial cheater form a platonic relationship that helps reform them in ways, while a mutual attraction sets in.

Our Two Cents:  A rom-com with a dash of misogyny.

Synopsis: In 1967, a young Beijing student, Chen Zhen, is sent to live among the nomadic herdsmen of Inner Mongolia. Caught between the advance of civilization from the south and the nomads’ traditional enemies – the marauding wolves – to the north; humans and animals, residents and invaders alike, struggle to find their true place in the world.

Our Two Cents: Magnificent natural vistas, the film boils down to a familiar environmentalist stand point.