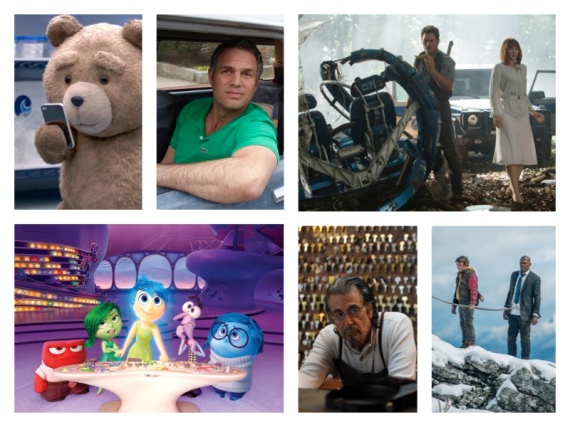 Summer is officially here! That means blockbusters on remakes on more blockbusters – but hey, I ain’t complaining! With Jurassic World just around the corner, and Entourage I will basically be living in the past (or at my local theater).

Synopsis: Serving as a prequel to the original film, Chapter 3 follows the origins of Elise Rainier (Vera Famiga in earlier films) as she reluctantly becomes a conduit for evil spirits looking to do harm.

Our Two Cents: The sequel was remarkably tolerable (as far as horror sequels go), so they could push for a third and I wouldn’t be offended.

Synopsis: When a top agent goes missing and the identities of the other agents are compromised, the only person left who can save the CIA is the unassuming Susan, who is forced to go deep undercover.

Synopsis: The films shows two periods in young Brian Wilson (of the Beach Boys fame) from his early success and the dormancy of his mental illness, to the later periods in his life when he is without all hope. It is the arrival of Melinda, his second wife, that he finally finds refuge.

Our Two Cents: Paul Dano might just be at his very best in this.

Synopsis: The documentary follows the phenomenon of sleep paralysis, named after the famous painting by Henry Fuseli. Experiencers feel trapped by fear as they dream, and it is thought to have lasting health effects.

Our Two Cents: An accessible documentary has never been made about this topic, and it could prove revolutionary for the disorder.

Synopsis: The gang reunites as Ari becomes the head of a studio, prompting Vinny to demand he direct the first picture. Naturally, disaster ensues.

Our Two Cents: The TV series was always hysterical yet witty, flamboyant yet engaging. Here’s hoping the film is the same.

A Pigeon Sat on a Branch Reflecting on Existence 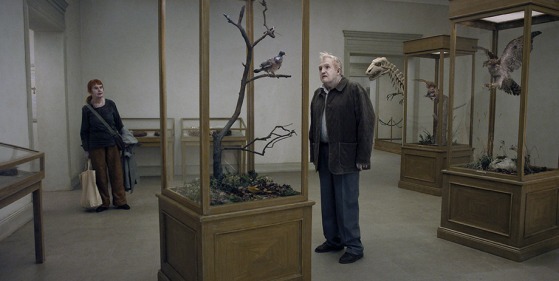 Synopsis: In a series of bizarre encounters, two travelling salesmen find their fantasies and realities mixing in a inquiry into the human condition.

Our Two Cents: This won the Golden Lion. End of. Synopsis: We return to Jurassic Park on the Isle of Nublar, sister os Isla Sorna. Now a huge theme park, two brothers venture out alone for the weekend. However, when the companies latest attraction grows too big to contain, an expert (Chris Pratt) must be called in to prevent disaster as the creature evolves – with little success.

Me and Earl and the Dying Girl 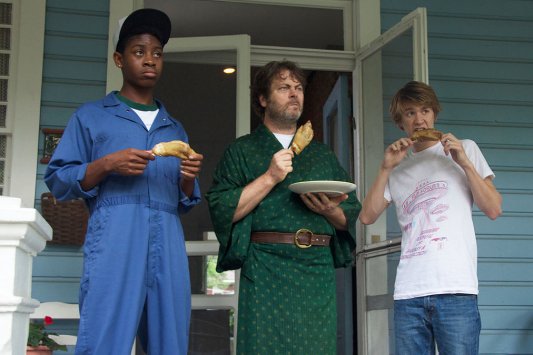 Synopsis: Young filmmaker Greg falls for his classmate, who has a rare form of cancer. They decide to make a film for her.

Our Two Cents: The movie The Fault In Our Stars should have been. 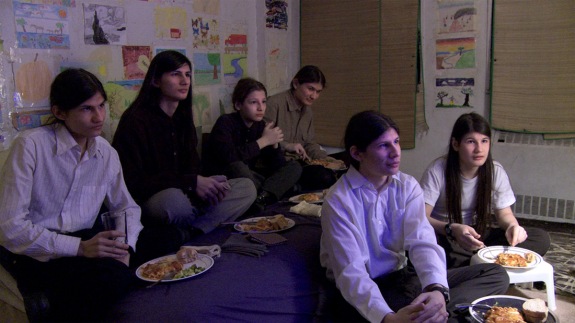 Synopsis: The filmmaker followed a family around New York before being granted access to their home, where she discovered they were forbidden from leaving the house. Homeschooled and virtually trapped in their apartment, the five children grew up with films as their only entertainment, and act out the scenes with one another.

Our Two Cents: The one festival film you need to see this year.

Synopsis: Malcolm is simply trying to survive his tough neighbourhood by buckling down in school and aiming for Harvard. However, when he receives an invitation to a underground party, he finds he might just be way cooler than he is.

Our Two Cents: Produced by Pharrell Williams and Forest Whitaker, this film has been described as “revolutionary”.

Synopsis: In the mind of Riley, her five major emotions control her every whim, and experience her life. However, when Joy gets lost, Riley’s entire future might be at stake. The rest of the emotions have to rescue Joy before she is lost in Riley’s subconscious forever.

Our Two Cents: PIXAR ON FLEEEEEEEKK!

Synopsis: A father with bipolar disorder tries to win back his separated wife by assuming responsibility of their two kids.

Our Two Cents: If I made a fake joke Indie film, in all of my satirical wisdom, I would name it “Infinity Polar Bear”… 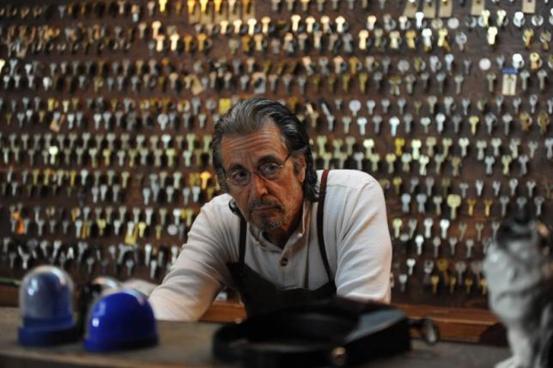 Synopsis: Al Pacino stars as Manglehorn, a man left devastated by a lost love. However, he tries to start his life over again.

Our Two Cents: Pacino’s last few films haven’t been great, and but this looks like an exception. 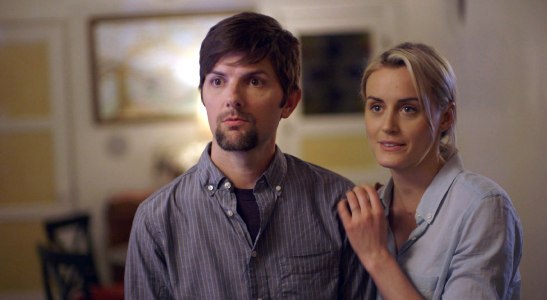 Synopsis: When a family meets another at the park and organises a playdate, the night ahead of them grows weirder and longer. 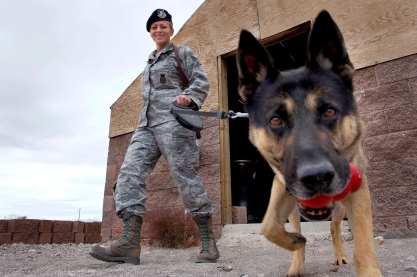 Synopsis: When a marine is killed in Afghanistan, his canine partner is sent back home traumatised. The marine’s family adopt him in their grief, and a lasting friendship begins.

Synopsis: Ted returns as he is forced to fight for his life rights when a court decides he isn’t legally human.

Our Two Cents: Everyone is probably going to see this film.

Synopsis: This documentary follows a young boy with cancer, and the town that came together to make him feel like Batman for the day.

Synopsis: A nature-loving teenage must help save the President of the USA when he is shot down in the forest.