As of this morning, fans of Comedy Central’s iconic fake news program The Daily Show can stop speculating about the show’s future, as the network just announced South African comedian Trevor Noah as the replacement for Jon Stewart, the show’s host for the past 16 years. Since Stewart announced his retirement earlier this year the future of The Daily Show has been uncertain, as it was unclear whether his absence would mean the end of the show entirely (as was the case with The Colbert Report) or whether the show would continue with a new host. The best fit for Stewart’s replacement would be John Oliver, who successfully guest hosted the program while Stewart was busy directing Rosewater, but Oliver recently solidified a two year contract with HBO as the host of his own late night talk show, Last Week Tonight. Rumors naturally swirled, but what the rumors seemed to have in common was that the new host should be funny and energetic with a strong political voice. The program has a long and impressive list of qualified “correspondents” and alumni, and although Noah only joined the Daily Show team about three months ago he has so far proven to be a perfect fit. 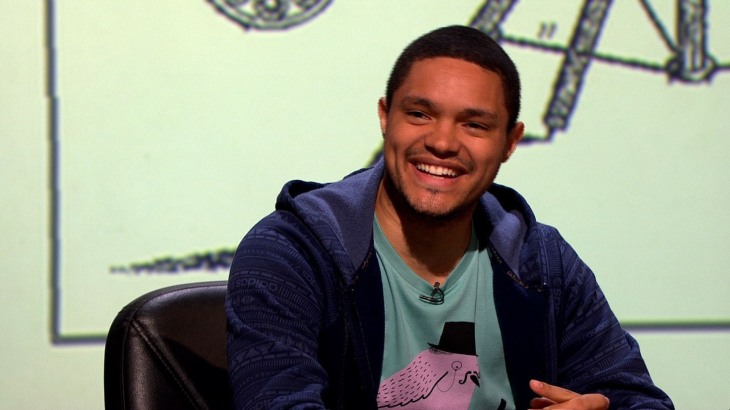 Although Noah has only recently broken through in the United States, his hosting and comedy resume in South Africa shows that he has the right credentials for the job. Noah’s hosting credits cover both radio and television and include an education program, a gossip show, and his own talk show called Late Night with Trevor Noah. According to the TV network MNET which aired the show in 2010, Late Night with Trevor Noah is “wholly original, distinctly African, and unique due to one thing: its host Trevor Noah,” Noah certainly has a strong voice, but one might wonder how that “distinctly African” voice will translate into the discussions of American politics which drive The Daily Show. Noah is also a successful stand up comedian, with four stand up specials (his latest, African American, is available on Netflix instant streaming). Race and his African identity are frequent themes of his stand up comedy. 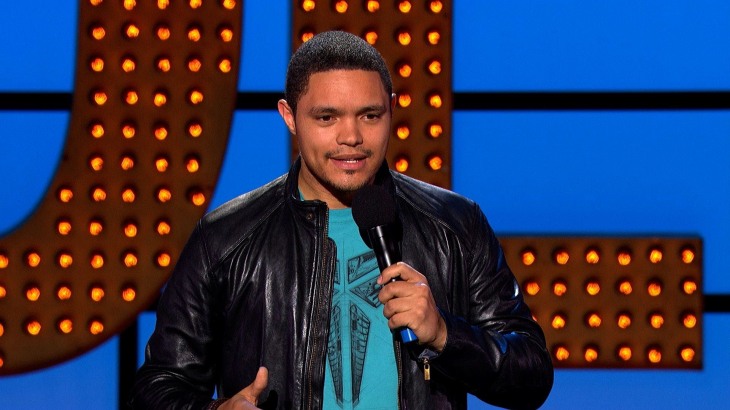 Noah has only appeared in three Daily Show segments as of the announcement, although those three have been immensely popular, with clips going semi viral on Youtube after their original airing. His first segment called “Spot the Africa” put images of Africa and the United States side by side in order to dispel the notion that the entirety of the continent is impoverished and underdeveloped, as well as highlighting the poverty and failing infrastructure in some American cities like Detroit. The segment resonated with audiences and racked up over 1.25 million views on Youtube. His other two segments both featured an “insider opinion” of the current state of Africa as well as his perplexity with American culture and politics. Noah’s African American voice will likely be a refreshing addition to the show, as well as to the entirely all-white landscape of late night hosts, and his ability to poke fun at America is an essential part of the satirical news program’s original essence. 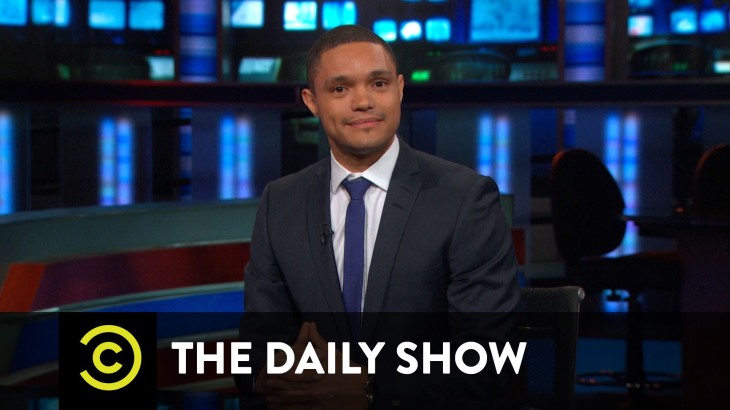 Noah certainly has the comedy and hosting credentials to take over as the host of The Daily Show, as well as a strong personal voice. It will be interesting to see to what degree that voice will come through in his role as a host. It’s also important to consider that as host Noah will have a team of writers and producers and will not be personally creating most of the show’s content, so the show’s tone and voice overall will likely remain similar or the same. Either way the announcement is a preview of an exciting new chapter in The Daily Show’s future.