Its’a given, like almost everyone else, John David and I are both super excited about Star Wars: The Force Awakens the most eagerly awaited movie of 2015.

Now here is where we both part ways:

Crimson Peak a gothic horror film from the director of The Devil’s Backbone, sees Guillermo del Toro return to his roots.

Director Brad Bird (Toy Story 3), writer Damon Lindelof (World War Z) and George Clooney (Gravity) take us on a journey to the Tomorrowland inside all of us, where wishes come true and and ideas come to life. In these dark times we live in, it’s a film that dares you to hope. 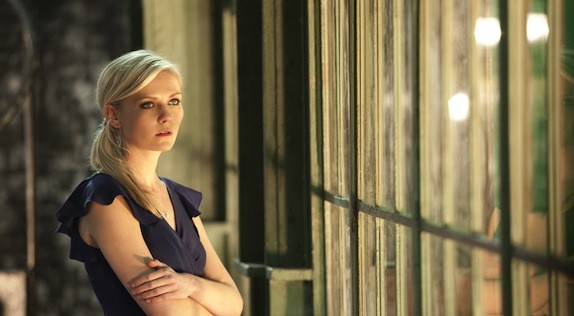 The latest from director Jeff Nichols (Take Shelter, Mud) about a father and a son that go on the run after the dad learns his child possesses special powers.

Based on the  comic book  Kingsman: The Secret Service tells the story of a super-secret spy organization that recruits promising street kid into the agency’s ultra-competitive training program but more importantly bring us Colin Firth as an action star.

A psychological science fiction thriller from Tarsem Singh ( The Cell, The Fall). I can’t help it I like they way his movies look. 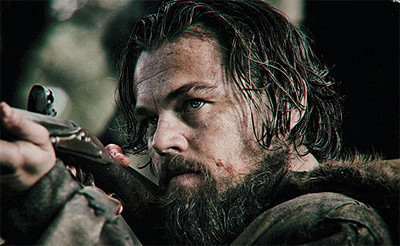 Knight of Cups is a story of a man, temptations, celebrity and excess. Terrence Malick’s newest film seems to be much more than a standard character study. So EXCITED! 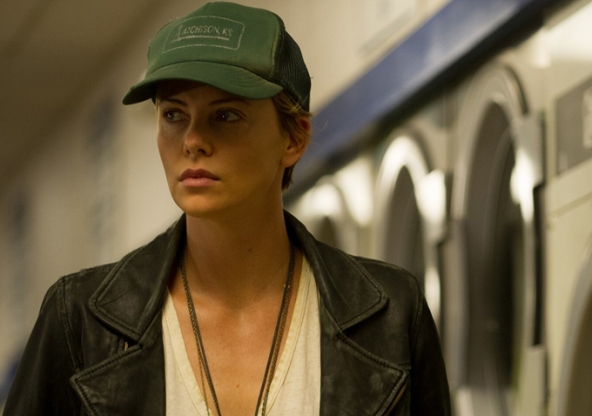 With Gone Girl proving a giant and acclaimed hit, hopes are high for this adaptation of an earlier novel by author Gillian Flynn.

A boxer fights his way to the top, only to find his life falling apart around him. Um…I’m all about Jake Gyllenhaal in 2015!

It may be just awful, but come on–The Rock (Dwayne Johnson) in earthquake disaster flick? I’m in

Joseph Gordon-Levit stars as French high-wire artist Philippe Petit and his 1974 high wire walk between the Twin Towers of the World Trade Center.

I’m just not sure about a new Jurassic Park. Director Colin Trevorrow (Safety not Guranteed) might surprise everyone. but for nostalgic reasons, I look forward to returning the world of Jurassic Park. Will the new dinosaurs have feathers?

I’m so ready for Guillermo del Toro (Pan’s Labyrinth,) to return to a horror story, this one features Jessica Chastain and Tom Hiddleston—a triple YES!

Every Thing Will Be Fine 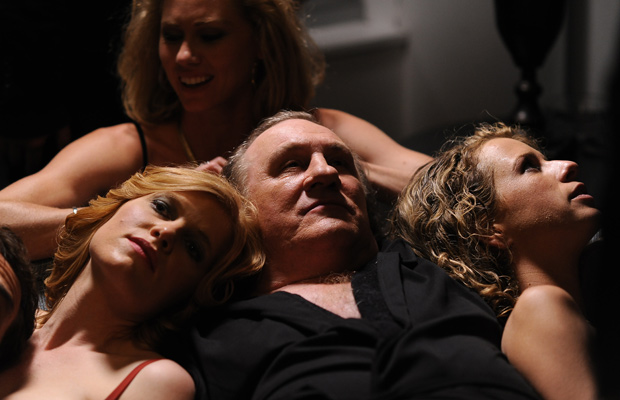 I can’t wait to see what director Abdellatif Kechiche does to follow up Blue is the Warmest Color. Something about Gerard Depardieu and a teenage trying to lose his virginity.

Sci-fi gets a boost from director Ridley Scott with The Martian, as Matt Damon stars as an astronaut stranded on Mars. Also it features Jessica Chastain, Kate Mara, and Kristen Wiig.

Director, Michael Haneke’s next flick involves a group of people who stage a flashmob. Sounds kookie and a far cry from demential of Amour and child abuse of The White Ribbon – sounds just kookie. 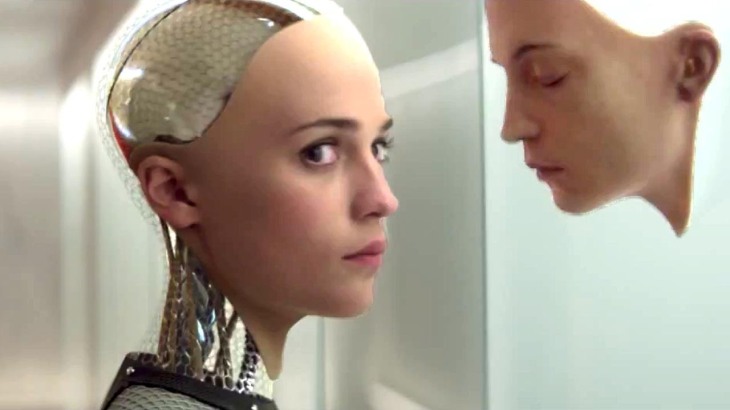 Writer Alex Garland (28 Days Later) directs his first feature, which stars Oscar Isaac (A Most Violent Year) Domhnall Gleeson (About Time). Gleeson is a young programmer who must evaluate the human qualities of a sexy artificial intelligence babe.