Synopsis: Ben Barnes stars as Thomas, a young man informed of his destined powers to defend the earth from the supernatural. Apprenticed by his predecessor, he must fight the evil Mother Malkin (Julianne Moore) in an epic showdown.

Two Cents: No Jeff Bridges! Why are you doing this to us?

The Spongebob Movie: Sponge Out Of Water 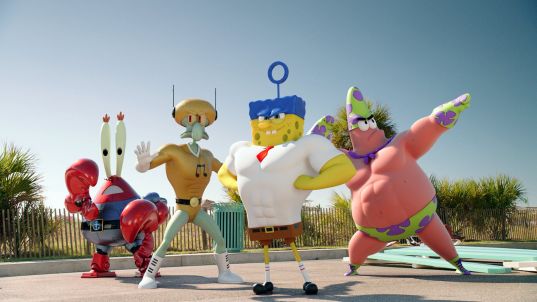 Synopsis: Antonio Banderas stars as Burger Bear, an evil pirate in search of the final page of the magical cookery book that contains the final Krabby Patty recipe. Bikini Bottom and its unlikely heroes must defend the great secret of the sea!

Synopsis: The story follows two young children and best friends into adult hood, and the ups and downs in their relationships.

Two Cents: This looks absolutely awful – there is no way around it. 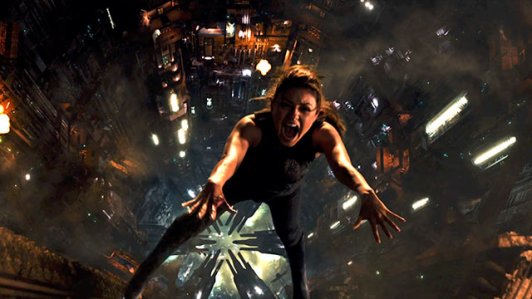 Synopsis: Set in a dystopian future, an innocuous woman (Mila Kunis) becomes the target of the Queen of the Universe when she discovers she is the true heir to Earth. Assigned a protector (Channing Tatum), she must travel the universe and overcome the dark forces that stand between her and her crown.

Two Cents: Given Tatum’s track record for the last year, this is probably worth a look. 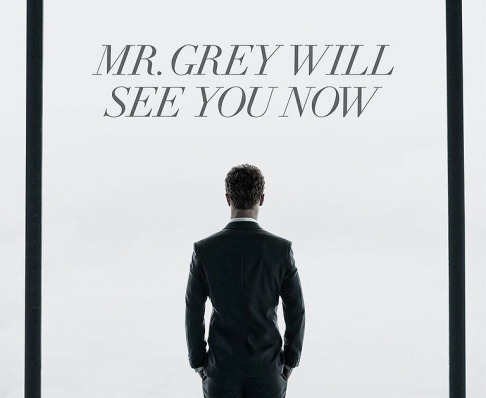 Synopsis: Based on the worldwide phenomenon of the same name, the film tells the story of Anastasia and her increasingly steamy encounters with the mysterious Christian Grey.

Two Cents: Whether you read the book or not, Beyonce’s “Crazy In Love” Remix is enough to get you into the theatre.

Synopsis: Based on a comic book, the film follows the young Gary Unwin (Taron Egerton) who is saved from a life of crime by Harry Hart (Colin Firth) who just happens to be a secret agent. Together, they must defeat the dangerous Richmond Valentine (Samuel L. Jackson).

Two Cents: Samuel L Jackson plays a criminal mastermind in a schoolboys uniform with a lisp – what more could you want?

Synopsis: A couple, upon reaching the end of their relationship, recount through song the desires that brought them together. Based on the award-winning musical of the same name.

Synopsis: Kevin Costner stars as a track coach who struggles to connect with his pupils in his new job at a Latino High School.

Jane Got a Gun

Synopsis: In this half-Western, Natalie Portman stars as Jane, a woman who fled her life within a gang. She finds herself back in in their midst once again when they kill her innocent husband who simply got caught in the crossfire.

Two Cents: Natalie Portman and a whopping budget get me in a theatre faster than you can say “Black Swan”.

Synopsis: An outraged high schooler embarks on an investigation of new social order when she get labelled as the DUFF (Designated Ugly Fat Friend) of her group. The high school jock takes her under his win in a bold attempt to un-duff her.

Two Cents: This is bad. This is so so bad.

Maps to the Stars 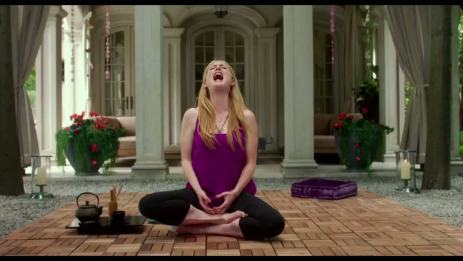 Synopsis: Cronenberg offers a self-critical glimpse into the world of a Hollywood family as the matriarch aims to make her comeback, and a young burned actress collides with their path.

Two Cents: The King of Horror is back, and he packs a punch.

Synopsis: A group of scientists have ambitiously engineered a serum that brings people back from the dead, and when one of the lead scientists in the team (Olivia Wilde) dies in an accident, it seems only natural they use the serum on her. It is successful, but she soon starts to show terrifying abilities that consume her.

Two Cents: This may just be a big budget B-horror flick, but it could, could, be really good.

Synopsis: A aged con-man takes under his wing a beautiful and promising young protegeé for the biggest score of their lives – one he cannot complete without her professional and personal input.  Things get complicated, as they always do, when they fall in love.

Two Cents: Who is even going to watch this?