With nearly 7,000 films available on Netflix, picking something to watch can become an anxiety inducing ordeal. If you’re anything like us, you’ll scroll through every genre without finding anything you’re really in the mood for. Your “My List” would better off titled “Things I Might Watch, Eventually,” luckily, MoviefiedNYC is here to help. Here’s our pick of the best films that were recently released on Netflix Instant Streaming.
The Hunger Games: Catching Fire (2013)
Directed By: Francis Lawrence
Starring: Jennifer Lawrence, Josh Hutcherson, Liam Hemsworth 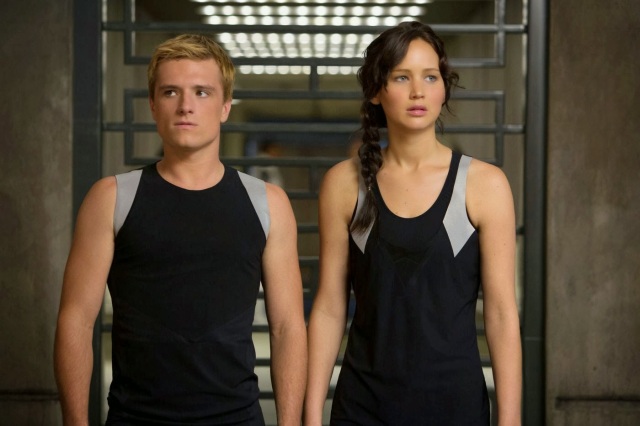 “Katniss Everdeen and Peeta Mellark become targets of the Capitol after their victory in the 74th Hunger Games sparks a rebellion in the Districts of Panem.”
Why Watch:
Catching Fire, the second installation of the Hunger Games trilogy (technically a tetralogy as the third book will be split into two films), is bigger, better, and more ambitious than the first. The first half of this film is spent exploring the dystopian political system of Panem, which is surprisingly rich considering that the film is adapted from a young adult novel. This provides context and importance to the second half of the film, in which the protagonists are dropped into an arena with twenty-two other combatants to fight to the death in the ultimate bloodsport. The film is technically polished and loyal to its source material, with a rich supporting cast including Woody Harrelson and Donald Sutherland.
Watch It
Liberal Arts (2012)
Directed By: Josh Radnor
Starring: Josh Radnor, Elizabeth Olsen, Zac Efron

“When 30-something Jesse returns to his alma mater for a professor’s retirement party, he falls for Zibby, a college student, and is faced with a powerful attraction that springs up between them.”
Why Watch:
In Liberal Arts, How I Met Your Mother star Josh Radnor takes his second turn as a writer/director as well as starring in the leading role, proving he can handle material heavier than sitcoms as he tackles difficult subjects in a way that is both lighthearted and perceptive. Part romantic comedy and part coming of age tale, this film explores themes of maturity, attraction, and personal growth as Radnor’s character tries to negotiate a relationship that is far from age-appropriate. Radnor’s script is sharp and witty, with natural dialogue and meditations on real-world issues.
Watch It

We Are the Best! (2013)
Directed By: Lukas Moodysson
Starring: Mira Barkhammar, Mira Grosin, Liv LeMoyne
“Three girls in 1980s Stockholm decide to form a punk band — despite not having any instruments and being told by everyone that punk is dead.”
Why Watch:
This Swedish film, beloved by critics ever since its “Special Presentation” screening at the 2013 Toronto International Film Festival, was adapted by director Lukas Moodysson from a graphic novel written by his wife, Coco Moodysson. The film’s three young stars, (all making their film debuts), give lovable, joyful performances as the film’s aspiring punk musicians, encapsulating the aimless innocence of adolescence. Moodysson structures the film episodically as a series of vignettes, each conveying a deep understanding of teenage emotions and executed masterfully.
Watch It
Metro Manila (2013)
Directed By: Sean Ellis
Starring: Jake Macapagal, John Arcilla, Althea Vega 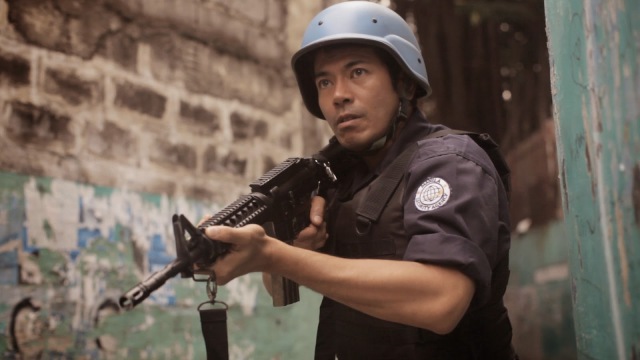 “Seeking a brighter future in megacity Manila, Oscar Ramirez and his family flee their impoverished life in the rice fields of the northern Philippines.”
Why Watch:
This film evolves from family drama to crime thriller as the country-dwelling Ramirez family leave their rural home and plunge into the grimy, crime ridden streets of Manila. Oscar, pure at heart, fights to maintain his integrity while providing for his family in the corrupt world of the bustling mega-city. The emotional depth of this film belies the directors relative inexperience and the shoestring budget. The setting becomes an important part of the film as it was was shot in the Philippines, using the Filipino language and Filipino actors throughout. Metro Manila is sincere, hitting real social issues without exploitation or melodrama.
Watch It
A Brony Tale (2013)
Directed By: Brent Hodge
Starring: Ashleigh Ball, David Beckingham, Mike Bernstein 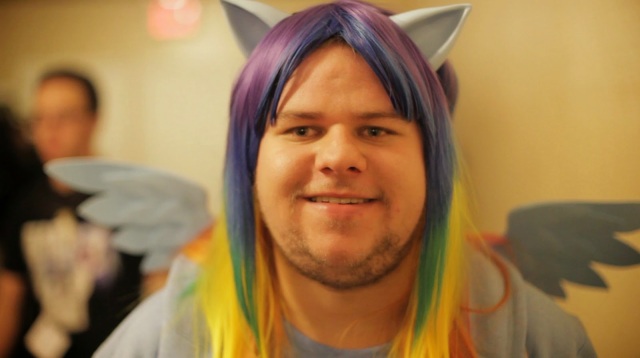 “This documentary gives an inside view of the Pony fan-world, and an intimate look at the courage it takes to just be yourself…even when that means liking a little girls’ cartoon.”
Why Watch:
A Brony Tale explores one of the most bizarre subcultures of the internet era; adult male fans of the show My Little Pony: Friendship is Magic, based on the line of Hasbro toys. Although the show is clearly targeted toward young girls, it was adopted by the internet board 4Chan and praised for its story, characters, and animation style. What may have started as an ironic approval of a children’s cartoon clearly designed to sell toys has expanded into a “fandom,” in which people across the globe meet in internet forums and conventions to share their mutual love of a show they consider misunderstood by the rest of the world. The film takes one of the show’s voice actors to BronyCon, a convention of nearly 10,000 Bronies (a portmanteau of “bro” and “ponies”) as she tries to understand why these people are so drawn to her show.
—Wil Barlow
Watch It