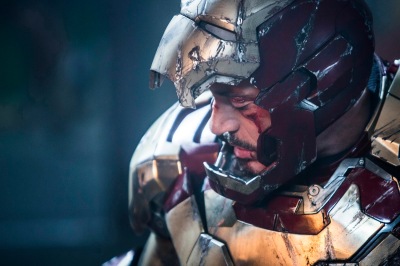 May 3rd: Men in Black 4 has gotten the green-light from Sony Pictures. Threat received, Sony. Source: The Wrap

May 1st: I just can’t stop updating at this point: The newest addition to the Jane Got a Gun cast, Bradley Cooper, has left the film, citing scheduling conflicts. Source: The Hollywood Reporter

May 1st: Reese Witherspoon has booked her next role, as a sports reporter in the film Get Her Off the Pitch. She will start production after her current starring performance in her own E! True Hollywood Story. Source: Deadline