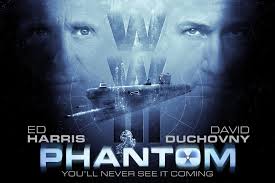 21 (Scott Moore and Jon Lucas) – A college drinking and wild antics film. The Hangover meets Animal
House, though probably not as good as either.

Jack the Giant Slayer (Bryan Singer) – 3D Remake (reimagining?  You be the judge.) of the classic tale of Jack and the Beanstalk.

The Last Exorcism Part II (Ed Glass-Donnelly) – Adding a ‘Part II’ instead of a ‘2’ doesn’t make a film better.

Dragon Tattoo.– Not sure what they’re implying about the American Version.

Oz the Great and Powerful (Sam Raimi) – Inspired by L. Frank Baum’s original novel, this film is a loose prequel to the original The Wizard of Oz.  Much as the first film introduced color to an entire generation, Oz will attempt to bring 3D, Imax, 11.1 surround sound, CGI and other modern film techniques to the forefront. Actors preformed on combination green screen and practical sets to create a fictional world that has just as much life as the real one.

The Call (Brad Anderson) – What is with Halle Berry’s hair in this movie?

The Incredible Burt Wonderstone(Don Scardino) – This flew under the radar for a while, which doesn’t give me a positive image of it.

Olympus Has Fallen (Antoine Fuqua) – Of the two, White-House-gets-taken-over-by-terrorists films coming out this year, I like this one better because it has Morgan Freeman in it, although White House Down has Jaime Foxx as president.  It’ll be a debate.

Spring Breakers (Harmony Korine) – I wonderf if it will be anything like Kids?

The Croods (Chris Sanders and Kirk DeMicco) – See last month’s article on the Berlin Film Festival for my prerelease thoughts on this one. 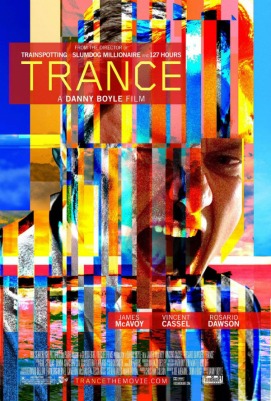 Trance (Danny Boyle) – It’s Danny Boyle doing a crime movie.  So of course it has hypnotists and James McAvoy and reality blurring and a pretty cool poster. [To be released 5 April 2013 here stateside]

G.I. Joe: Retaliation (Jon Chu) – I can’t tell you how excited I am for this ridiculous action movie that will have a thin, terrible plot, lots of explosions and the Rock just being badass.

Temptation: Confessions of a Marriage Counselor (Tyler Perry) – People keep going to these, I guess.

The Place Beyond the Pines (Derek Cianfrance) – Gosling went from “that guy from The Notebook” to “Ryan #%$&ing Gosling” and Cooper got an Academy Award Nomination over the past year, let’s see what they can do together. 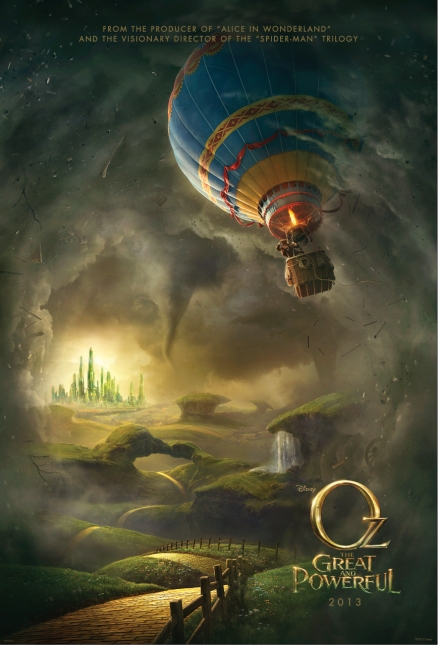