In scrolling through Aaron Couch’s Twitter feed,  (THR’s the Heat Vision) I was reminded how much has changed in the world since the announcement of the DC Cinematic Universe in October 2014: Bat-fleck! The unimpeachable importance that both Superman & Batman had mothers named Martha! The world collectively shrugging so deeply at The Justice League that it became one of the root causes of climate change! Imagine a world so simple, so pure, that DC executives assumed the world would be craving both a Cyborg movie AND a Green Lantern reboot? It literally seems impossible to think of in our post Jared Leto’s Joker reality.

However, after the massive splash of Aquaman (it was…fine), and with another Wonder Woman in the pipeline (sight unseen it’s already in the Top 3 films of the DCU?), DC executives are getting bullish about relaunching the DCU. With some decent advanced buzz for the April 5th release of Shazam!, MoviefiedNYC (and anyone with access to the internet) has exclusively gotten its hands on DCU’s next 10 films! 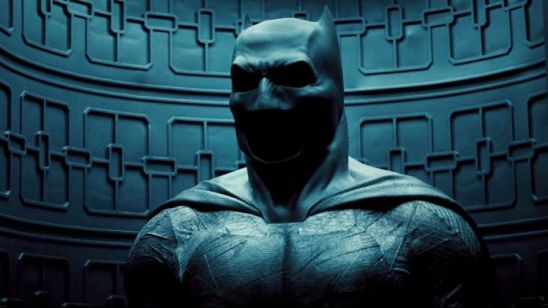 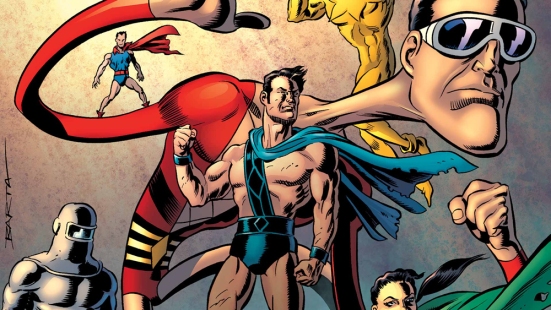