Happy New Movie Year! We have finally made it through a busy awards season that had us frantically running around to see as many of the nominated movies possible. Now we can start to focus on what 2019 will bring. Let’s start with three live-action remakes from Disney classics; Marvel has a new superhero and a grand finale ahead for the Avengers. Beyond remakes and sequels, we have a very exciting big-screen adaptation of a beloved Pulitzer Prize-winning novel and a new ever so promising Quentin Tarantino film. Below are some of the movies we will be rushing to see in 2019!

The Goldfinch – Directed by John Crowley 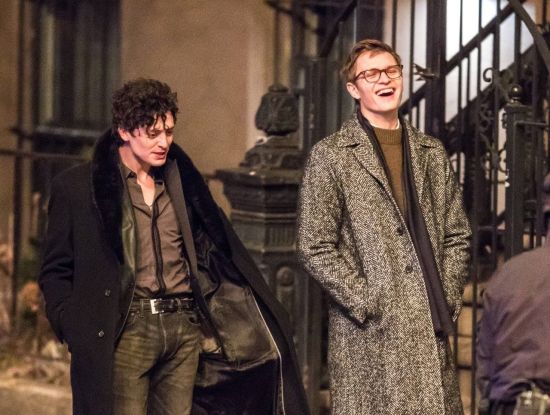 John Crowley (Brooklyn) directs and Ansel Elgort, Sarah Paulson, Jeffrey Wright, and Nicole Kidman in this adaptation of Donna Tartt’s Pulitzer Prize-winning novel. The story is about a teenage boy whose life is changed after he survives a terrorist attack in New York City.

A musical fantasy about the uncensored human story of Elton John’s breakthrough years, from his days as a prodigy at the Royal Academy of Music through his enduring musical partnership with Bernie Taupin. With the touches of magical realism we have seen in the trailers, they had me at hello. 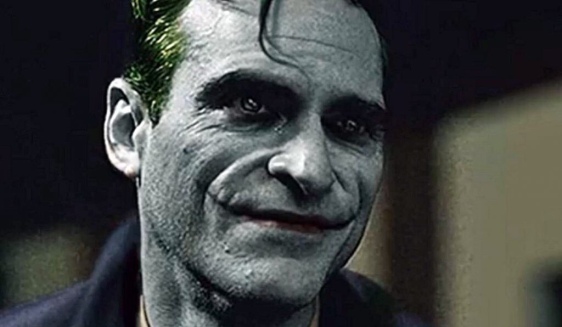 This is not just another Joker movie because they have Joaquin (I always bring it) Phoenix in starring the role. Director Todd Phillips offers an origin story to the Batman super-villain.

Under the Silver Lake – Directed by David Robert Mitchell

Under the Silver Lake is David Robert Mitchell’s long-awaited follow-up to It Follows. Starring Andrew Garfield, Riley Keough, Topher Grace and Zosia Mamet, the story centers on a man named Sam (Garfield) who becomes obsessed with the strange circumstances of a billionaire mogul’s murder and the kidnapping of a girl.

Did someone kill another puppy? I was all in for John Wick 1 & 2, so count me in one more time. What is the latest installment about? An army of nameless killers try to put an end to John Wick (Keanu Reeves) as he out runs and out wits them all. Sound familiar? If it ain’t broke….

Godzilla: King of the Monsters – Directed by Michael Dougherty

The Farewell – Directed by Lulu Wang 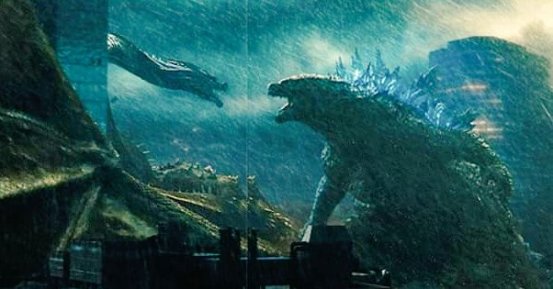 My expectations are low but my anticipation is high for another big-budget Godzilla. This time Godzilla faces Mothra, Rodan, and King Ghidorah. Director Michael Dougherty (Trick ‘r Treat) brings everyone’s favorite giant lizard back to the big screen. It’s sure to be over the top with way too much CGI but, who cares? It’s Godzilla and the world needs Big G right now.

Once Upon a Time In Hollywood – Directed by Quentin Tarantino

DiCaprio and Pitt are together for the first time–along with my current fav, Margot Robbie in a new Tarantino film that takes place in 1969 at the end of Hollywood’s Golden Age. I have a good feeling about this one. 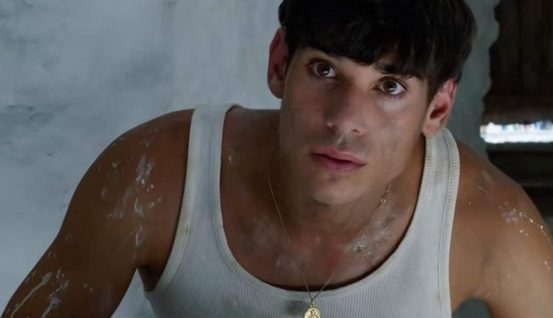 Spanish director, Pedro Almodóvar teams up with a few actors from his past films including Antonio Banderas, Penelope Cruz and Cecilia Roth.

Maybe we don’t need another Ted Bundy movie, but I can’t help it, I’m intrigued to see the serial killer’s story focus on his girlfriend, Elizabeth Kloepfer (Lily Collins). Zac Efron seems to have the good looks and charm to make us fall in love with Bundy all over again. Just kidding! 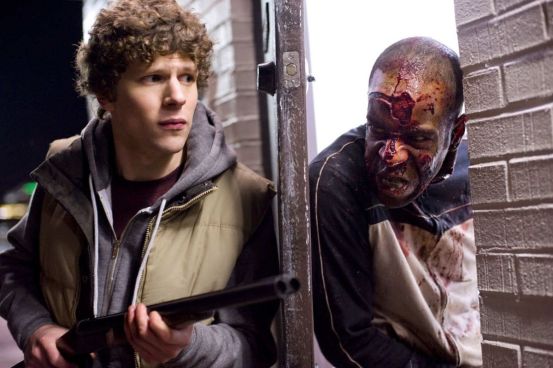 Yeah, I know, the zombie genre is getting a bit tired these days, but I loved the first Zombieland and given the fact that Woody Harrelson, Jesse Eisenberg, Emma Stone, Abigail Breslin, and director Ruben Fleischer are all back, my hopes are high that they’ll bring it–again.

The Truth – Directed by Hirokazu Kore-eda