Mel Gibson (yep Mad Mel is back) and Hacksaw Ridge proves to be a better venture than his previous outings. The film is sometimes a little schmaltzy with the typical Hollywood, man against all odds, American glory, and pious, good-versus-evil sentimentality, but in actuality it’s kind of refreshing. This is the true story of Desmond Doss (played by Andrew Garfield) in one of his best performances to date. Doss is a Seventh-day Adventist, who—as a conscientious objector—joined the military and refused to carry a gun into battle.  Doss’s refusal to participate in violence starkly contrasts the war-torn images Gibson’s puts on the screen. They are brutally violent, limbs are blown apart before our eyes and rats feast on dead soldiers. Is it too much? Perhaps not. War is far more brutal than anything we can watch on the big screen in the safety of our cozy seats. At this point, I am quite weary of the “based on a true story” marketing that seems to give so many films a certain level of cachet, but in the case of Hacksaw Ridge, the true story of Desmond Doss’s selflessness is rather refreshing to see a unique World War II story. 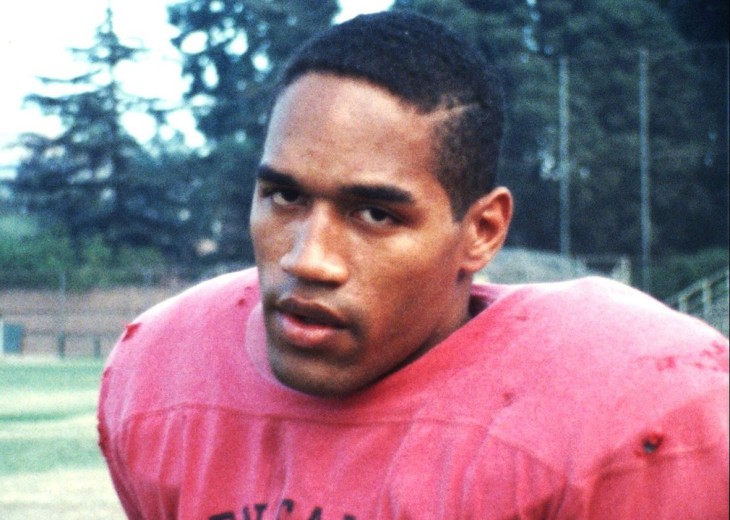 This gargantuan documentary by Ezra Edelman runs a staggering 464 minutes—well over seven hours. Its length—and the fact that it never becomes dull or tedious despite it—solidifies that the O.J Simpson story may best represent America’s obsession with celebrity, media, violence, the criminal justice system, and our complex, ongoing issues with race relations.

August Wilsons’ Pulitzer Prize and Tony Award winning play features career high performances by Viola Davis and Denzel Washington. This play to screen adaptation may disappoint audiences who crave action and more locations than simply a backyard and living room, but it’s the simple set that doesn’t interfere with Wilson’s beautiful linguistic music along with Washington and Davis’ passion.

Another film that brings some much-needed originality to this year’s batch of movies. A German comedy that doesn’t try too hard to be funny – it’s comical when it needs to be and touching when the time is right. What’s most satisfying about Toni Erdman is how surprisingly gratifying of a film it is – just wait for the birthday brunch that becomes absurdly funny and oddly relatable. It’s a clever comment on the ridiculousness of corporate conformity and a need to perform well for the team.

Not only is Ava DuVernay’s documentary about the U.S. prison system a sobering essay on institutionalized racism in the U.S, but is also a study – through the 13th Amendment of the Constitution – of how it was allowed to thrive. The films success lies in its accessiblity whilst never being preachy. This is with out a doubt a movie that everyone should see.

Adapted from the book, Story of Your Life by Ted Chiang, Arrival ponders some tough questions, in the words of its director Denis Villeneuve: “What would happen if you knew how and when you will die? What will your relationship with life and love, your family, and friends, and with your society be?  By being more in relationship with death, in an intimate way with the nature of life and its subtleties, it would bring us more humility.” We all need that human humility today, more than ever. As one of the smarter films of 2016, and with an intelligent performance by Amy Adams, Arrival is one last year’s films that deserves a second viewing. 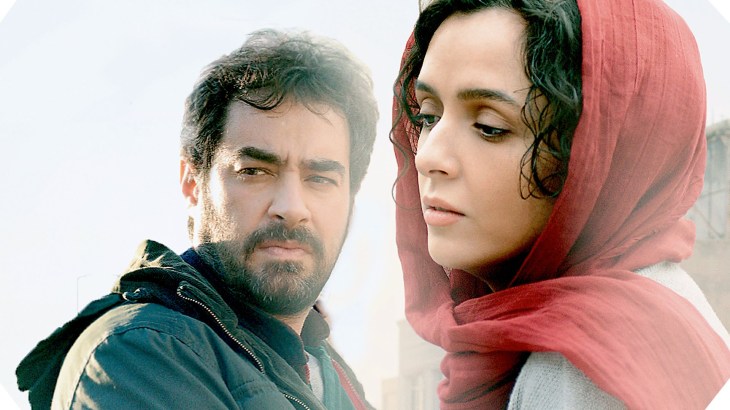 Asghar Farhadi‘s realistic thriller The Salesman opens like a disaster film as an apartment building appears to collapse as its residents are forced to flee. After this disruptive event the films settles into Farhadi’s typical exploration of domestic life as the film’s central characters, a married couple, played brilliantly by Shahab Hosseini and Taraneh Alidoosti are forced to find an alternative apartment to live in. The Salesman is ultimately about more intimate matters than a physical disaster as their lives are dramatically changed by a violent event in their new apartment. Farhadi carefully and quietly spins the domestic drama into naturalistic revenge thriller that takes you for the ride inside the heads of its lead characters.

The Lobster is one of the most unique films of 2016. Set in the near future, it takes an absurdist angle to explore what it means to be single. In this gray futuristic story, the uncoupled are arrested and transferred to The Hotel, where they must find a mate and fall in love within 45 days or they will be forever transformed into an animal of their choosing. Written and directed by Yorgos Lanthimos, who brought us the Oscar nominated Dogtooth (2011). This is his first English language film, and he’s just as compelling and disturbing in English as he is in Greek. This time he has a few big screen names from Hollywood’s John C. Reilly, to across the Atlantic with England’s Rachel Weisz, France’s Léa Seydoux and middle-aged, pudgy Irish Colin Farrell in a very strong yet understated performance. These actors are all doing great ensemble work in a movie whose title begs the most important question – “what animal would you choose?”

Moonlight is quite possibly a perfect acting movie – its ensemble of actors don’t miss a beat. While Mahershala Ali is getting all the—well deserved—attention for his performance as the neighborhood drug dealer who provides a young boy a home away from his abusive home—a stable life, if you will.  But the critically-overshadowed performance of Ashton Sanders as the bullied and questioning teenage Chiron is one of the most moving of the film.  Naomie Harris (Skyfall) as Chiron’s crack addict mother is one of the year’s most compelling performances. With the film’s visually delightful cinematography and a beautiful script, Moonlight does not miss a step under the brilliant direction of Barry Jenkins.

1. Manchester by the Sea

Few directors are able to make a film that successfully blurs the line between tragedy and comedy, while also maintaining a tone that is unquestionably dramatic. It helps that the film is set during an overcast snowy New England winter; that its set in a working class environment; and has an score that features some heavy pieces, including Albinoni’s classic funeral hit, “Adagio in G Minor.” Director and writer Kenneth Lonergan has seamlessly blended the dramatic with the comic,  through his direction of his well-crafted script. You don’t walk away confused about you just watched—it’s a definitely a drama, a devastating drama, with many moments that capture the clumsiness that bring humor to daily life. Affleck is the conflicted center of this film and gives a career-high performance that is a case study of quiet restraint, and subtle emotional depth. This is an honest performance that is successful for it’s nuanced and controlled quality, yet it’s not dull or boring—it’s authentic. Michelle Williams as Lee’s ex-wife delivers one of her most powerful performances in years. Manchester by the Sea, with its strong cast, mature writing, masterful direction, and a score that—despite coming dangerously close to overpowering the film—effectively enhances the over all tone. Manchester By The Sea is one of 2016’s best films and my number one.