I am a little taken a back that we have reached July and there are only three maybe four movies that I really enjoyed (Sing Street, 10 Cloverfield Lane, The Lobster and Captain America: Civil War). I look to July with some hope with Life, Animated, Captain Fantastic, Café Society and finally The Secret Life of Pets opening, lets see how we fare. So whether you choose to checkout that indie movie you’ve heard so much about, or the latest big studio release, don’t forget to click on the movie title below to view the trailer. We want to make sure you know what you are getting into before you head to the theater.

Stars: John Cusack, Samuel L. Jackson, Isabelle Fuhrman
Directed By: Tod Williams
Synopsis: When a mysterious cell phone signal causes apocalyptic chaos, an artist is determined to reunite with his young son in New England.
Our Two Cents:  I might just be tired of the everyone-turns-into-a-zombie movies.

Stars: Zac Efron, Adam Devine, Anna Kendrick
Directed By: Jake Szymanski
Synopsis: Hard-partying brothers Mike (Adam Devine) and Dave (Zac Efron) place an online ad to find the perfect dates (Anna Kendrick, Aubrey Plaza) for their sister’s Hawaiian wedding. Hoping for a wild getaway, the boys instead find themselves outsmarted and out-partied by the uncontrollable duo.
Our Two Cents: Anna Kendrick you are so much better than this.

The Secret Life of Pets

Stars: Louis C.K., Eric Stonestreet, Kevin Hart, Albert Brooks
Directed By: Yarrow Cheney, Chris Renaud
Synopsis: A terrier named Max regularly invites his friends to hang out at his place while his owner is gone, but his quiet life is upended when said owner also takes in Duke, a stray mutt whom Max instantly dislikes.
Our Two Cents:  The more we see from this movie, the better it looks (I love dogs and cats!).

Stars: Viggo Mortensen, George MacKay, Samantha Isler
Directed By: Matt Ross
Synopsis: A father (Viggo Mortensen), devoted to teaching his six children how to live and survive in the deep forests of the Pacific Northwest, is forced to leave his self-created paradise. When confronted with the real world, he begins a journey that challenges his ideas of freedom and what it means to raise a family.
Our Two Cents: Finally something that looks intelligent, funny, and thought-provoking. I am not going to miss this.

Norman Lear: Just Another Version of You (Limited)

Stars: Norman Lear, John Amos, Bea Arthur
Directed By: Heidi Ewing, Rachel Grady
Synopsis: Norman Lear: Just Another Version of You is the definitive chronicle of Mr. Lear’s life, work, and achievements, but it is so much more than an arm’s-length, past-tense biopic; at 93, Mr. Lear is as vital and engaged as he ever was.
Our Two Cents: A fascinating look at the ‘history of TV’,  but also an eye-opening examination of how to be yourself.  Even if you don’t know much about Lear, it’s enjoyable. 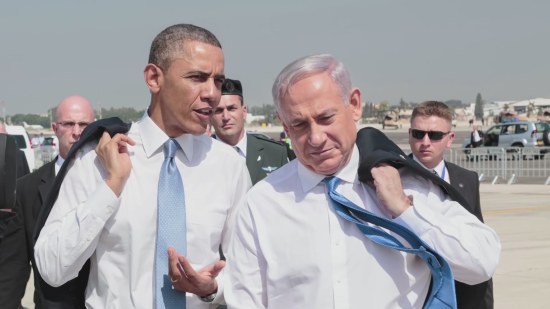 Stars:  David Sanger, Emad Kiyaei, Eric Chien
Directed By: Alex Gibney
Synopsis: A documentary thriller about the world of cyber war. For the first time, the film tells the complete story of Stuxnet, a piece of self-replicating computer malware (known as a “worm” for its ability to burrow from computer to computer on its own) that the U.S. and Israel unleashed to destroy a key part of an Iranian nuclear facility, and which ultimately spread beyond its intended target. Zero Days is the most comprehensive accounting to date of how a clandestine mission hatched by two allies with clashing agendas opened forever the Pandora’s Box of cyberwarfare.
Our Two Cents:  This doc is terrifying in the way it makes you feel out of control with what’s happening in this world. 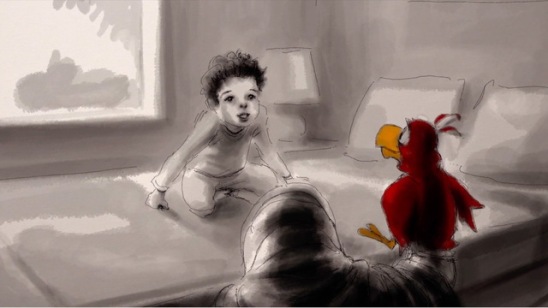 Stars: Jonathan Freeman, Gilbert Gottfried, Owen Suskind
Directed By:
Synopsis: The inspirational story of Owen Suskind, a young man who was unable to speak as a child until he and his family discovered a unique way to communicate by immersing themselves in the world of classic Disney animated films. This emotional coming-of-age story follows Owen as he graduates to adulthood and takes his first steps toward independence.
Our Two Cents: This doc will move you to tears because it’s so inspiring.

Stars:  Russell Crowe, Amanda Seyfried, Aaron Paul |
Directed By: Gabriele Muccino
Synopsis: A love story between a father and daughter living in New York City 25 years apart. Russell Crowe will portray a famous novelist and widower struggling with mental illness as he tries to raise his 5-year-old daughter; the story will also focus on the 30-year-old daughter’s life in present-day Manhattan where she battles the aftermath of her troubled childhood.
Our Two Cents: This just looks like a corny, old-fashioned drama.