Last year the Tribeca Film Festival’s 14th edition welcomed over 138,000 movie-goers over 12 days of screenings and panels with a total attendance of over 467,000. The festival, now in its 15th year is bringing together visionaries across industries and diverse audiences to celebrate the power of storytelling. 130 film directors, screening 101 films, 72 shorts, 23 virtual reality and interactive installations, are pulling out all the stops to make sure the 2016 Festival is like no other quinceañera we have seen. Now it certainly can be overwhelming, to figure out what to catch, so we decided to share with you some of the Latino entries to this year’s festival, hopefully adding some Sabor! to your viewing experience.

Directed by Ellen Martinez and Steph Ching. (USA)-World Premiere, Documentary.
Close to 80,000 Syrian refugees live in the Zaatari Refugee Camp in Jordan. After Spring immerses us in the rhythms of the camp, the role of the aid workers, and the daily lives of two families as they contemplate an uncertain future. Executive produced by Jon Stewart, this is a fascinating journey
through the camp’s physical and human landscapes. In Arabic, English, Korean with subtitles.

Directed and written by Jose Villalobos Romero. (Mexico) – International Premiere,
Documentary.
Jaime García appears to be the quintessentially machismo mariachi singer, yet beneath his
magnetic confidence lies a man struggling to maintain a relationship with his estranged family
while living as an HIV-positive man. In Jose Villalobos Romero’s remarkable cinematic debut, he
utilizes vivid tableaus and stylized perspective to paint a beautifully unique and emotional
portrait of a man divided. With Analia Garcia Hernandez, Rocio Hernandez, La Paloma, Andrea
Dominguez, Ventura Garcia. In Spanish with subtitles. 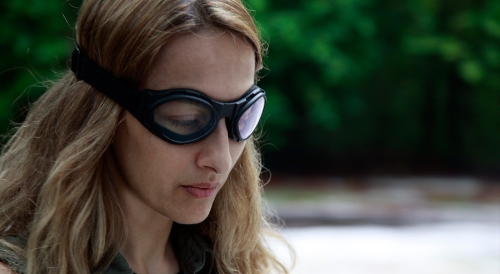 Directed by Leonor Caraballo and Matteo Norzi, written by Leonor Caraballo, Matteo Norzi, and
Abou Farman. (Peru, USA) – World Premiere, Narrative.
An American woman in search of a miracle embarks on an adventure in the Peruvian Amazon. At a healing center, she finds hope in the form of an ancient psychedelic plant known as ayahuasca. With her perception forever altered, she bonds with a young indigenous shaman who is treating a group of psychonauts seeking transcendence, companionship, and the secrets of life and death. With Ana Cecilia Stieglitz, Arturo Izquierdo, Filippo Timi. In English, Spanish with subtitles.

Memories of a Penitent Heart

Directed by Cecilia Aldarondo. (USA, Puerto Rico) – World Premiere, Documentary.
Like many gay men in the 1980s, Miguel moved from Puerto Rico to New York City; he found a
career in theater and a rewarding relationship. Yet, on his deathbed he grappled to reconcile his
homosexuality with his Catholic upbringing. Now, decades after his death, his niece Cecilia locates
Miguel’s estranged lover to understand the truth, and in the process opens up long-dormant family secrets. In English, Spanish with subtitles.

Southwest of Salem: The Story of the San Antonio Four 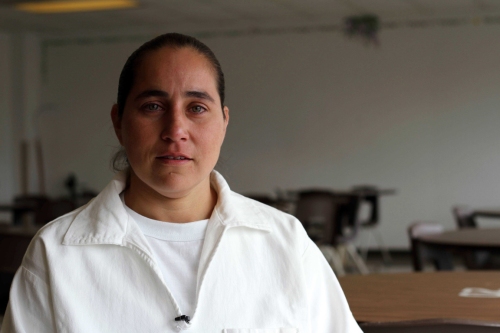 Directed by Deborah S. Esquenazi. (USA) – World Premiere, Documentary.
In 1994, four women were tried and convicted of a heinous assault on two young girls in a court
case that was infused with homophobic prejudice and the Satanic Panic sweeping the nation at
that time. Southwest of Salem is a fascinating true crime story that puts the trial of the San
Antonio Four in context of their ongoing search for exoneration.

Directed and written by Daniel Burman. (Argentina) – North American Premiere, Narrative.
Ariel is summoned to Buenos Aires by his distant father, who runs a Jewish aid foundation in El
Once, the bustling Jewish neighborhood where he spent his youth. Writer-director Daniel
Burman (All In) returns to Tribeca with this tender exploration of community, and the intricacies
of the father-son relationship. With Alan Sabbagh, Julieta Zylberberg, Usher, Elvira Onetto,
Adrian Stoppelman, Elisa Carricajo. In Spanish with subtitles. 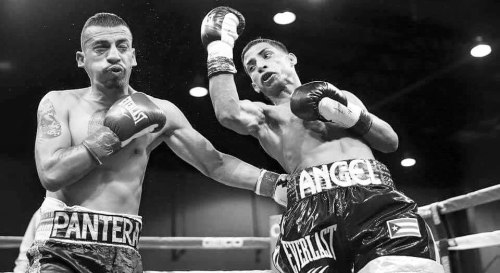 Directed and written by Michael Y. Lei. (USA, Bolivia) – World Premiere, Narrative.
A lonely boy finds himself trapped in a dark fantasy come alive in the streets of La Paz, Bolivia. In
Spanish with subtitles.

Directed and written by Yamil Quintana. (Mexico) – World Premiere, Narrative.
In a half-urbanized community in the Mexican tropics, Santiago and his friends, Antonio and
Miguel, are having a fun afternoon sharing jokes, pranks, and dreams as they straddle the
boundary between childhood and adult life. In Spanish with subtitles.