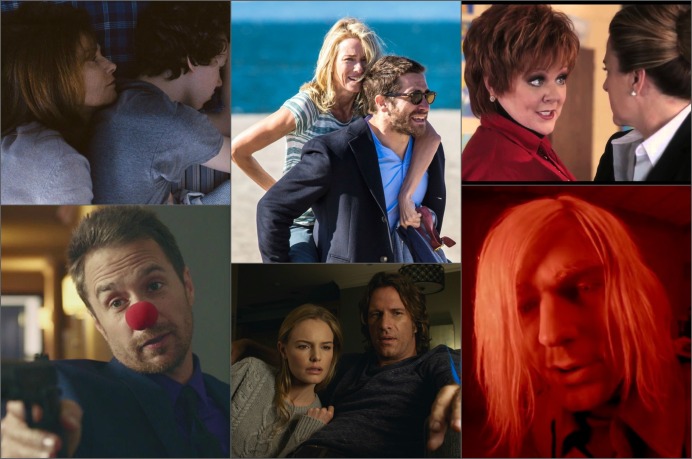 So whether you choose to checkout that indie movie you’ve heard so much about, or the latest big studio release, don’t forget to click on the movie title below to view the trailer. We want to make sure you know what you are getting into before you head to the theater.
-Myrna E. Duarte 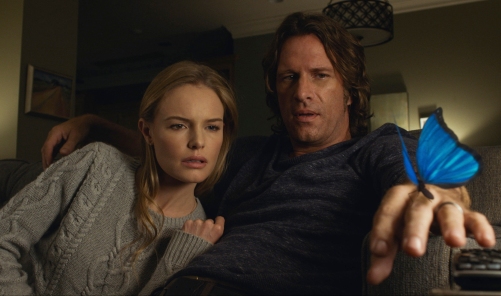 Stars: Jacob Tremblay, Annabeth Gish, Kate Bosworth, Thomas Jane
Directed By: Mike Flanagan
Synopsis: A young couple adopt an orphaned child whose dreams – and nightmares – manifest physically as he sleeps.
Our Two Cents: It looks like your standard supernatural horror but Jacob Tremblay might make it worth the watch.

Stars:  Melissa McCarthy, Kristen Bell, Peter Dinklage
Directed By: Ben Falcone
Synopsis: A titan of industry is sent to prison after she’s caught for insider trading. When she emerges ready to rebrand herself as America’s latest sweetheart, not everyone she screwed over is so quick to forgive and forget.
Our Two Cents:  I want it to be funny.

Stars: Sharlto Copley, Tim Roth, Haley Bennett
Directed By: Ilya Naishuller
Synopsis: A first-person action film from the eyes of Henry, who’s resurrected from death with no memory. He must discover his identity and save his wife from a warlord with a plan to bio-engineer soldiers.
Our Two Cents:  This looks totally, insanely awesome in the best way possible, unbelievable action that makes you go “wow”. Looking forward to seeing this when it opens. 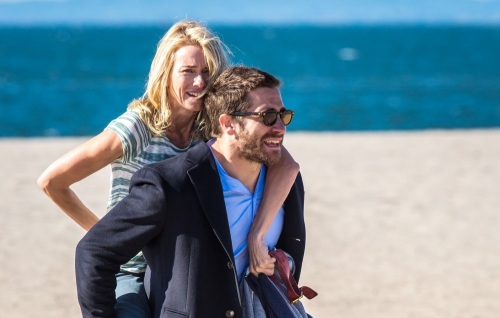 Stars: Jesse Eisenberg, Rachel Brosnahan, Amy Ryan
Directed By: Joachim Trier
Synopsis: The fractious family of a father and his two sons confront their different feelings and memories of their deceased wife and mother, a famed war photographer.
Our Two Cents: There’s something very emotionally appealing about this.

Stars: Anna Kendrick, Tim Roth, Anson Mount, Sam Rockwell
Directed By: Paco Cabezas
Synopsis: A girl falls for the “perfect” guy, who happens to have a very fatal flaw: he’s a hitman on the run from the crime cartels who employ him.
Our Two Cents: I love Kendrick and Rockwell but this look formulaic and bland.