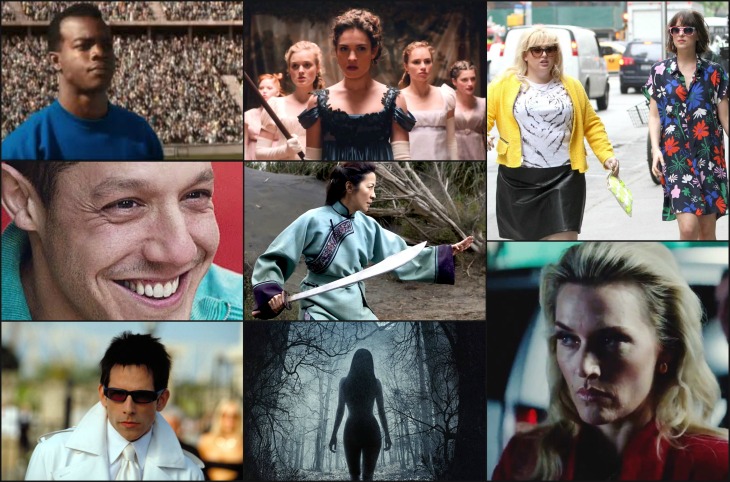 Nearing the end of awards season, the movie cycle begins again a few entries  that we might be talking about the same time next year (Hail, Cesar!, Triple 9 or Regression). So whether you choose to checkout that indie movie you’ve heard so much about, or the latest big studio release, don’t forget to click on the movie title below to view the trailer. We want to make sure you know what you are getting into before you head to the theater.
-Myrna E. Duarte

Stars: Benjamin Walker, Teresa Palmer, Alexandra Daddario
Directed By: Ross Katz
Synopsis: Travis and Gabby first meet as neighbors in a small coastal town and wind up in a relationship that is tested by life’s most defining events.
Our Two Cents: Tagline “Let your heart decide.” It did, NO! Not even on cable.

Stars: Josh Brolin, George Clooney, Alden Ehrenreich
Directed By: Ethan Coen, Joel Coen
Synopsis: A Hollywood fixer in the 1950s works to keep the studio’s stars in line.
Our Two Cents: This is already one of my most anticipated of 2016, can’t wait to see it!

Pride and Prejudice and Zombies

Stars:  Ethan Hawke, David Thewlis, Emma Watson
Directed By: Alejandro Amenábar
Synopsis: A detective and a psychoanalyst uncover evidence of a satanic cult while investigating the rape of a young woman.
Our Two Cents: Shot by the filmmaker behind The Others, The Sea Inside and Agora, and he has a sleek style that really stands out.

Stars: Rebecca Hall, Jason Sudeikis, Blythe Danner
Directed By: Sean Mewshaw
Synopsis: A young woman struggles to move on with her life after the death of her husband, an acclaimed folk singer, when a brash New York writer forces her to confront her loss and the ambiguous circumstances of his death.
Our Two Cents: This is a bit more “sensitive and funny”, but looks OK. 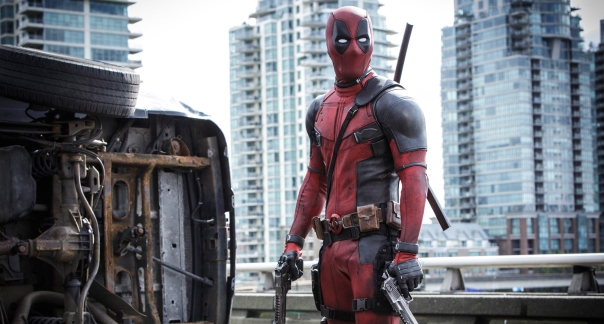 How to Be Single

Stars: Dakota Johnson, Alison Brie, Leslie Mann
Directed By: Christian Ditter
Synopsis: New York City is full of lonely hearts seeking the right match, and what Alice, Robin, Lucy, Meg, Tom and David all have in common is the need to learn how to be single in a world filled with ever-evolving definitions of love.
Our Two Cents: How to hook up and mingle with men the right way, looks fun anyway.

Stars:  Olivia Munn, Benedict Cumberbatch, Kristen Wiig
Directed By: Ben Stiller
Synopsis: Derek and Hansel are modelling again when an opposing company attempts to take them out from the business.
Our Two Cents: This looks hilarious and has endlessly amazing costumes.

Stars: Stephan James, Jason Sudeikis, Eli Goree
Directed By: Stephen Hopkins
Synopsis: Jesse Owens’ quest to become the greatest track and field athlete in history thrusts him onto the world stage of the 1936 Olympics, where he faces off against Adolf Hitler’s vision of Aryan supremacy.
Our Two Cents: I like an exciting story of triumph over opposition and intimidation. 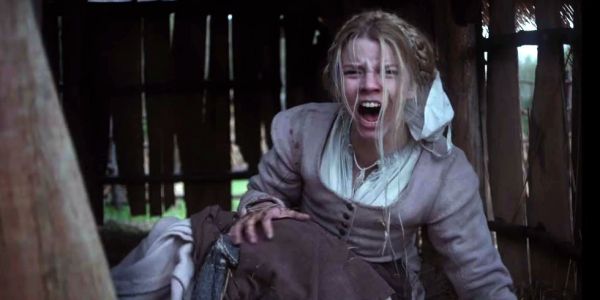 Stars: Anya Taylor-Joy, Ralph Ineson, Kate Dickie
Directed By: Robert Eggers
Synopsis: A family in 1630s New England is torn apart by the forces of witchcraft, black magic and possession.
Our Two Cents: I’m up for anything being released by A24.

Stars: Teresa Palmer, Gal Gadot, Kate Winslet
Directed By: John Hillcoat
Synopsis: A gang of criminals and corrupt cops plan the murder of a police officer in order to pull off their biggest heist yet across town.
Our Two Cents: An action-thriller about a crew of dirty cops, a “virtually impossible heist” and the amazing Kate Winslet. I’ll be there!