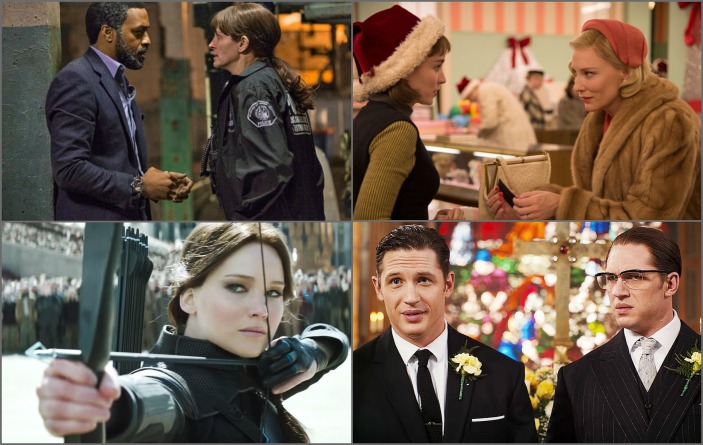 November is over flowing with movies to see, with more side dishes than the best Thanksgivings meal we are invited to see old friends (The Peanuts Movie, Spectre, Creed and The Hunger Games: Mockingjay Part 2), some fresh, new, possibly Oscar worthy fare (Carol, The Danish Girl, Trumbo, Spotlight and Brooklyn) and few that just are too enticing to miss(The Secret In Their Eyes, The Night Before and Legend). So whether you choose to checkout that indie movie you’ve heard so much about, or the latest big studio release, don’t forget to click on the movie title below to view the trailer. We want to make sure you know what you are getting into before you head to the theater. 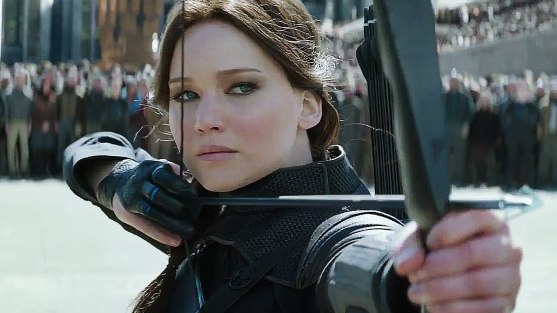 Synopsis: As the war of Panem escalates to the destruction of other districts by the Capitol, Katniss Everdeen, the reluctant leader of the rebellion, must bring together an army against President Snow, while all she holds dear hangs in the balance.

Secret in Their Eyes 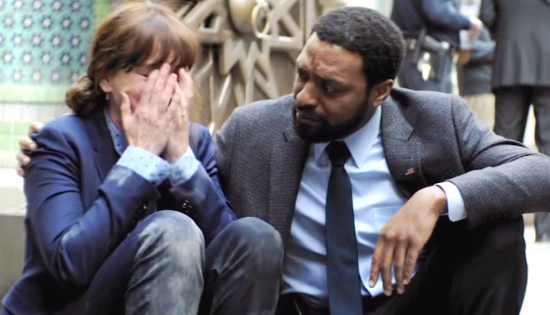 Synopsis: A tight-knit team of rising investigators, along with their supervisor, is suddenly torn apart when they discover that one of their own teenage daughters has been brutally murdered.

Our Two Cents: The 2009 “El secreto de sus ojos” was amazing, this looks like it is doing it is following in the same foot steps. 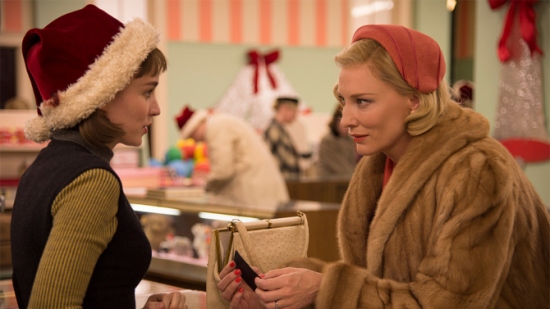 Synopsis: Set in 1950s New York, a department-store clerk who dreams of a better life falls for an older, married woman. 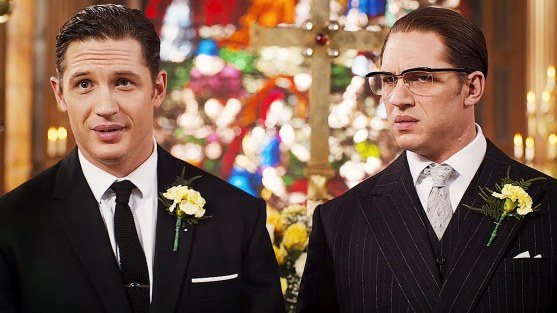 Synopsis: The film tells the story of the identical twin gangsters Reggie and Ronnie Kray, two of the most notorious criminals in British history, and their organised crime empire in the East End of London during the 1960s.

Our Two Cents: I am curious to Hardy as the Kray twins.