New York Comic-Con is upon us and as usual, fandom is buzzing over what will be announced at the world’s biggest comic book, entertainment and pop culture celebration. Fans are anticipating many TV and film announcements, as well as what the future will hold for the world of comic books.   More comic book-related properties will arrive on TV and in movie theaters than ever in 2015. All these factors should make NYCC 2015 one to remember, and here are the events and announcements we’re most excited for. 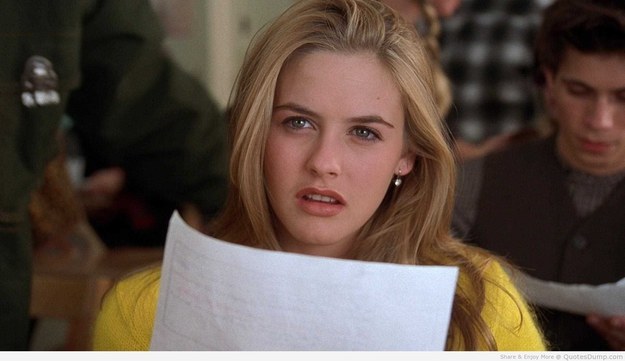 Ever since I saw Clueless as a kid, I’ve wanted to be 5’10” like Cindy Crawford. To my eternal dismay, I fall two inches short. HOWEVER, I can achieve other Clueless-related dreams, such as attending this panel. I didn’t even know Clueless fell within the scope of NYCC, but as someone who watches that movie at least once a week, I am beyond thrills that these two passions of mine are meeting.

I wanted to highlight a few of the important amazing-looking panels representation and the community that makes up fan culture. Every single one of us is important and deserves recognition and care, and I’ll be attending these panels both seeking and offering support to and from fellow fans. I will also be looking to speak with fans after panels for their thoughts so we can feature them on MoviefiedNYC!

The Librarians, centers on an ancient organization hidden beneath the Metropolitan Public Library dedicated to protecting an unknowing world from the secret, magical reality hidden all around, now add the occasional appearance of executive producer Noah Whiley to that and they had me at hello.

The new episode, Before the Flood, written by Toby Whithouse and directed by Daniel O’Hara, will be shown to fans at NYCC ahead of its premiere on BBC America. Reason enough for me to get excited. ♥♥

My love for Batman has spanned over a decade at this point. So it’s not surprise I am beyond excited to be able to celebrate 30 years of him kicking ass. 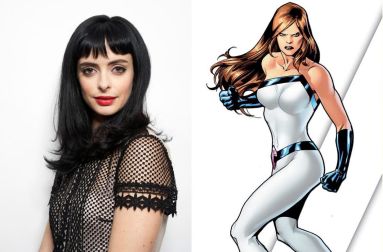 After spending a good chunk of my summer binging Daredevil, I can’t wait to see what they have up there sleeve for season 2 and what they have in store for us with the new Jessica Jones series.

Outtakes from a fun goodbye music video I (@johndavidwest )made along with the very talented director @susanbaustin for Parsons Executive Dean Joel Towers. An exciting day of creativity was had for all. N/b @joeyewnork is working the animated mannequin. . . . . #musicvideo, #directorphotography #creativespace #parsonsschoolofdesign #soundofmusic #actorslife #goodbyemusicvideo #outtakes #dailies #videoclip #solongfarewellaufwiedersehengoodbye #solomgfarewell