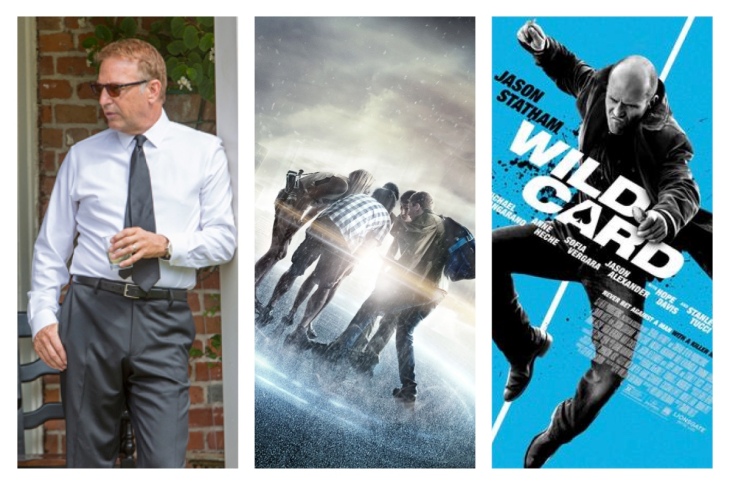 “It’s easy to kill a movie – just move it to January”. This is what the infinitely wise Dr. Evil preached in his visit to SNL a few weeks ago, and judging from our line-up, he may not be entirely wrong. January is pretty much the time where we all know which Awards darlings have made the cut, and which have been long discarded, and the studios act accordingly. So whether you choose to checkout that indie movie you’ve heard so much about, or the latest big studio release, don’t forget to click on the movie title below to view the trailer. We want to make sure you know what you are getting into before you head to the theatre. 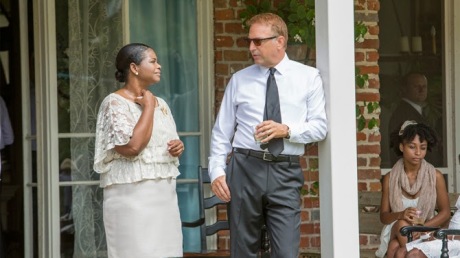 Synopsis: Kevin Costner plays Elliot, a man who has recently lost his wife in a car crash – the only person left in his life since the death of their daughter. As a result, he becomes the single parental figure to his granddaughter, whom both his wife and he had been raising since their daughter passed away. However, the childs paternal grandmother (Octavia Spencer) appears and demands that custody be given to her drug-addicted son – whom Elliot blames for the death of his daughter. He finds himself in the midst of a bloody custody battle and will stop and nothing to prevent his abhorrent and irresponsible son-in-law from gaining custody of the only thing he has left.

Two Cents:  I can’t be the only person who wants more Octavia Spencer in her life. 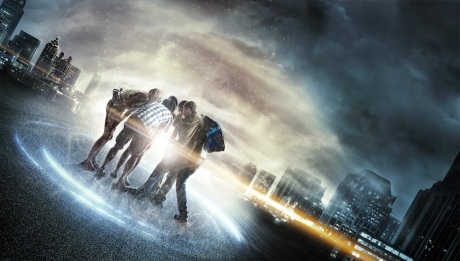 Synopsis: A group of teenagers uncover plans for a time machine hidden in one of their parents worksheds, and decide to build it. What is initially a fun game of winning the lottery and travelling to the most interesting parts of history quickly becomes a matter of life and death when their time travelling causes disastrous ripple to be felt throughout history and into the future.

Two Cents:  About three films of the same longline and age-range were released last year alone, so I don’t expect anything unique in this film. 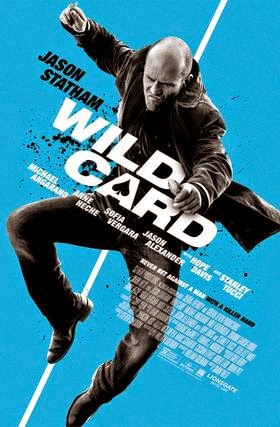 Synopsis: Jason Statham stars yet again in another action film where he wears leather jackets and beats up the bad guys, but this time, it’s set in Vegas! Portraying Nick Wild, he is a man addicted, and looks to gambling as a source of income. When someone he loves is attacked, he seeks out the men who hurt her, only to find they are one step ahead.

Two Cents:  Written by the man responsible for The Princess Bride, so, I mean, it’s not like we have a choice