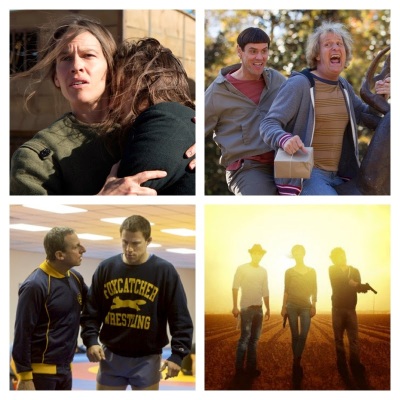 November is peak movie time, really: we find ourselves in the center of award season build up, and for the most part the films are truly breathtaking – there’s always one that holds you and just won’t let go. I remember seeing Her about this time last year, and so my expectations are naturally high – don’t let me down, Interstellar!

So, whether you choose to checkout that indie movie you’ve heard so much about or the latest big studio release, don’t forget to click on the movie title below to view the trailer. We want to make sure you know what you are getting into before you head to the theater. 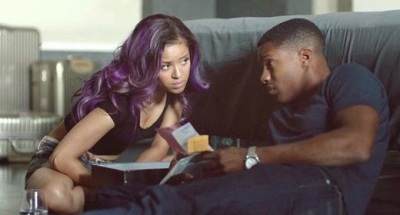 Synopsis:  Newcomer Gugu Mbatha-Raw stars as Noni, a beautiful young woman haunted by her mother’s ambitions as she is pushed into a hyper-sexualised career as a singer. Pushed and pulled in every direction, Noni tries to end her life, but is saved by a policeman. Their unlikely love story inspires Noni to fight for herself, pushing away expectations and pressures to reveal who she truly is.

Two Cents: Feels like a forced and insincere drama.

Dumb and Dumber To 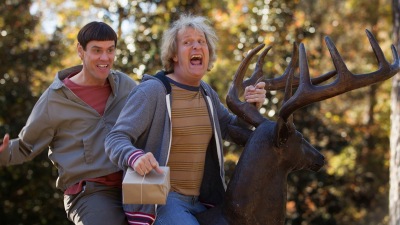 Synopsis:  Harry and Lloyd return to us 20 years after the first film, as Lloyd must help Harry track down his long lost daughter. However, Lloyd motives are not so simple: he has fallen in love with Harry’s daughter. And so the dimwits embark on a cross-country odyssey that will leave your sides splitting.

Two Cents: It’s not Oscar movie, but you’re lying if you say you aren’t going to see it.

Synopsis:  The synopsis offered officially is that Tatum is portraying USA wrestling champion Mark Schultz, and how Carrell plays the paranoid schizophrenic that killed his brother. The trailer, however, shows a different yet equally dramatic tale of struggle and self-hatred. Mark struggles with the pressures presented to him under Carrell, who frequently abuses the boy, and the tense and ultimately deadly relationship between the two as he faces the championships.

Two Cents: Bad prosthetics aside, this is gonna be fantastic.

Synopsis: Three teenagers speak of leaving their run-down town, only to get sucked into the seedy underworld of crime by one man who threatens their escape. They must steal large sums of cash during a drop from one gang to another, and in doing so put everything they know on the line.

Two Cents: One critic had the gall to say that the villain in this film was the best he’d seen since Heath Ledger as the Joker, so now we have to see it. 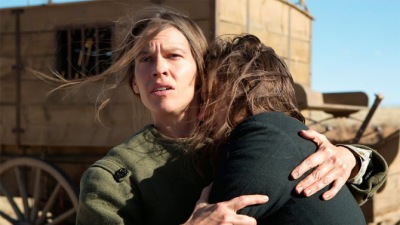 Synopsis: Tommy Lee Jones plays a claim jumper, a man who dishonestly lays claim to mining land that does not belong to him. This outlaw is recruited by a woman with the task of escorting three insane women across the desert.

Two Cents: How has this film gone so unnoticed?! 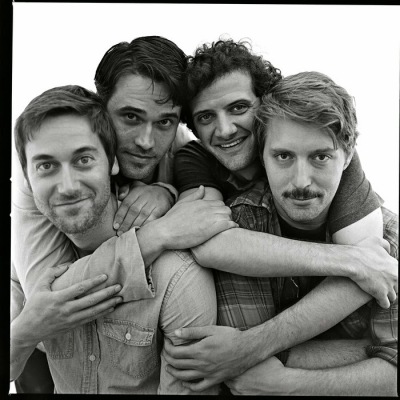 Synopsis: Based on the novel of the same name, Beside Still Waters follows Daniel after the death of his parents, where he decides to host a drunken memorial party with his friends at their house. However, it soon becomes apparent that Daniel is in the middle of a crippling emotional crisis, and he is not alone.

Two Cents: Very strong dialogue and performances, from the looks of it.

Butter on the Latch

Synopsis: At a Balkan folk camp, old friends Sarah and Isolde get lost in the fantasy tales spun around the camp fire, and find themselves mixing the two worlds of reality and dream at things get more and more bizarre.

Two Cents: Oh wow, a simplistic vision of women in the woods, how original!