With nearly 7000 films available on Netflix, picking something to watch can become an anxiety inducing ordeal. If you’re anything like us, you’ll scroll through every genre without finding anything you’re really in the mood for. Your “My List” would better off titled “Things I Might Watch, Eventually,” luckily, MoviefiedNYC is here to help. Here’s our pick of the best films that were recently released on Netflix Instant Streaming. 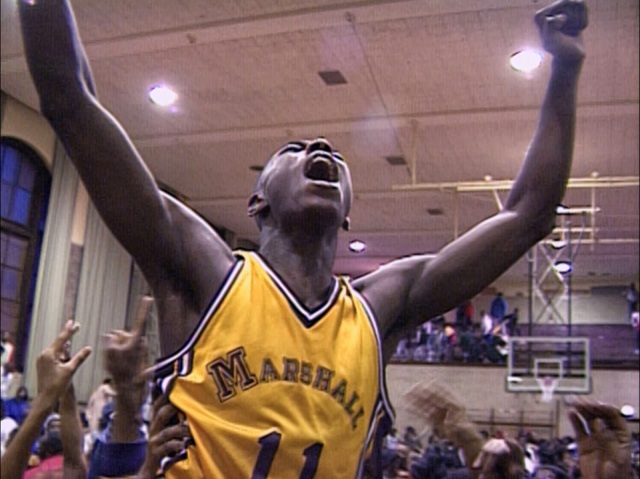 Hoop Dreams (1994)
Directed by: Steve James
Starring: William Gates, Arthur Agee
“A film following the lives of two inner-city Chicago boys who struggle to become college basketball players on the road to going professional.”
Why to Watch:
This critically acclaimed and Academy Award nominated documentary tells the story of two high school boys fighting against adversity to pursue their dream of playing in the NBA. The filmmakers have been praised for maintaining journalistic integrity while tackling highly sensitive and emotional topics, and for crafting a moving narrative set in the context of real world economic and cultural issues. Over the course of its three hour run time it creates an intimate and deeply human portrayal of the two young boys, shedding light on the struggles of growing up in the inner city.
WATCH IT

In a World… (2013)
Directed by: Lake Bell
Starring: Lake Bell, Fred Melamed, Michaela Watkins
“An underachieving voice coach finds herself competing in the movie trailer voice-over profession against her arrogant father and his protégé.”
Why to Watch:
Check out Lake Bell in her directorial debut as she proves herself both as a writer/director and as a leading lady. The film has been praised for its performances, its script, and the casting of numerous Hollywood funny people in small roles. Film buffs will especially enjoy In a World… as it is a film shot in an around LA that tackles important issues (such as sexism) about the film industry.
WATCH IT

Venus in Fur (2013)
Directed by: Roman Polanski
Starring: Emmanuelle Seigner, Mathieu Almaric
“An actress attempts to convince a director how she’s perfect for a role in his upcoming production.”
Why to Watch:
Venus in Fur is adapted from the Tony Award winning play and has only two characters, so the film focuses on the relationship between them. Venus in Fur is about seduction, sexuality, and power between the sexes, and it adds an interesting dynamic in that Emmanuelle Siegner is director Roman Polanski’s wife and Mathieu Almaric bears a remarkable resemblance to a young Polanski.
WATCH IT

Fight Church (2014)
Directed by: Daniel Junge and Bryan Storkel
Starring: Paul Burress, John Renken, Narshon Nicks
A documentary exploring the relationship between MMA fighting and Christianity
Why to Watch:
This documentary is about the connection between Christianity and the incredibly violent sport of MMA (Mixed Martial Arts) fighting. It explores the bizarre dual life of pastors who fight in the MMA ring and the way Christians reconcile the violence of the popular sport with the peaceful teaching of their religion. It’s a fascinating depiction of a subculture within a subculture.
WATCH IT 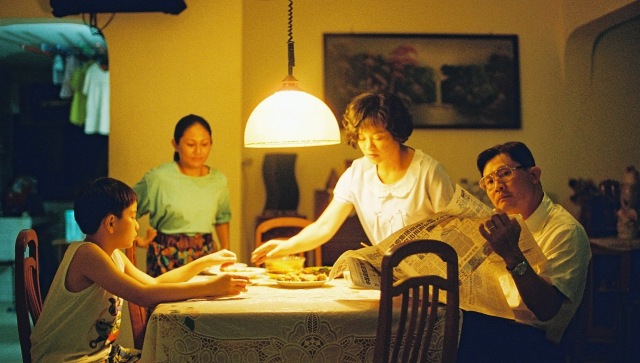 Ilo Ilo (2013)
Directed by: Anthony Chen
Starring: Yann Yann Yeo, Tian Wan Chen, Angeli Bayani
“Singapore, late 90s. The friendship between the maid Teresa and young boy Jiale ignite the mother’s jealousy, while the Asian recession hits the region.”
Why to Watch:
Anthony Chen’s directorial debut is a hard-hitting emotional story about family dynamics and the way outside forces can affect that dynamic. The film draws its story from Chen’s own childhood experiences growing up in Singapore during an economic recession. This is a complex family drama with fully realized and well acted characters.
WATCH IT