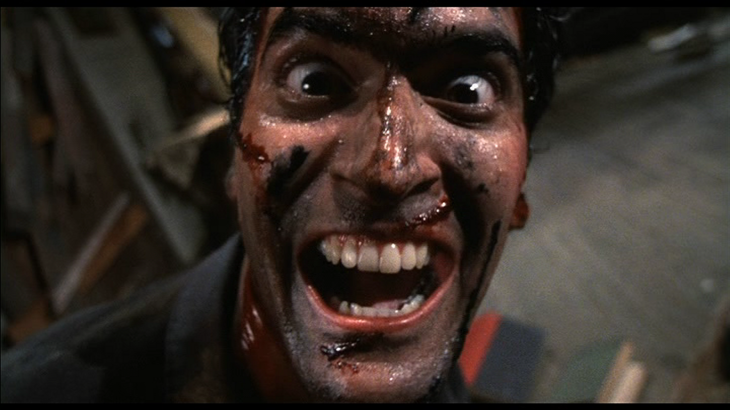 With nearly 7000 films available on Netflix, picking something to watch can become an anxiety inducing ordeal. If you’re anything like us, you’ll scroll through every genre without finding anything you’re really in the mood for. Your “My List” would better off titled “Things I Might Watch, Eventually”. Luckily, Moviefied NYC is here to help. Here’s our pick of the best films that were released on Netflix Instant Streaming this week.

A group of soldiers in the first World War led by Colonel Dax (Kirk Douglas) refuses to carry out a suicidal attack. Dax must defend his soldiers against charges of cowardice. 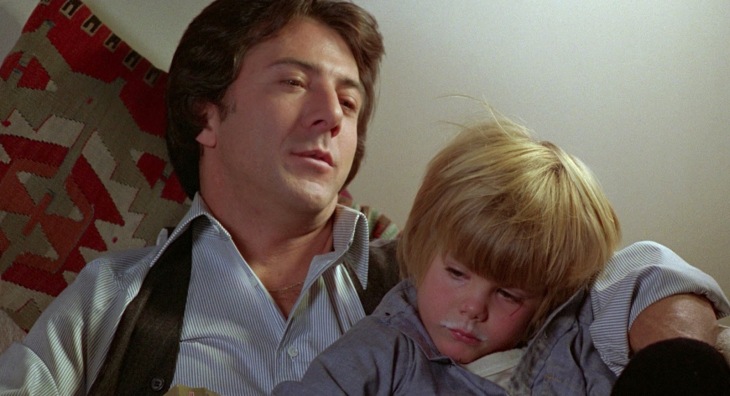 A newly divorced couple becomes involved in a custody battle, with their young son caught in the middle. The workaholic, barely present father (Dustin Hoffman) suddenly must learn to take care of his son on his own.

Picking up where the first Evil Dead left off, protagonist Ash Williams (Bruce Campbell) holds up in a secluded cabin in the woods to fight off an onslaught of evil spirits. 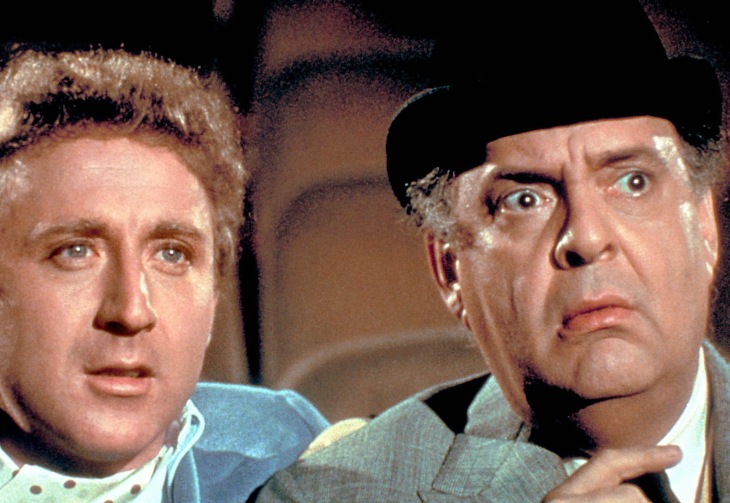 A theater producer and and accountant come up with a scheme to get rich by intentionally producing a Broadway flop.

A German-American pilot (Christian Bale) is shot down and captured by Pathet Lao sympathizers during the Vietnam War. Based on a true story. 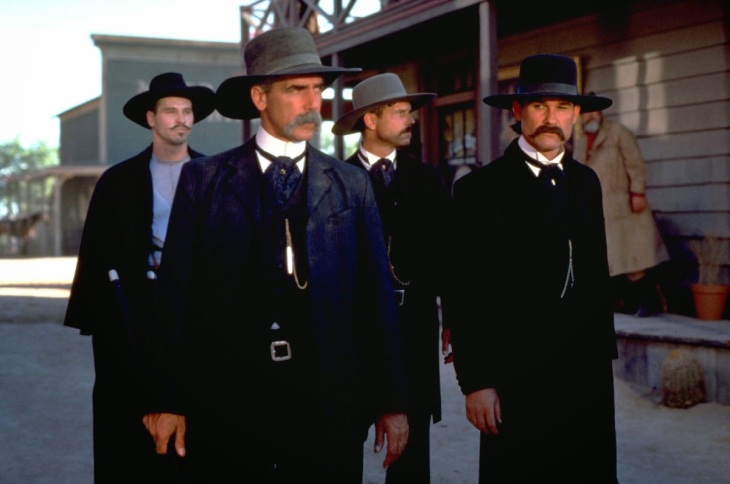 Tombstone (1993)
Lawman Wyatt Earp (Kurt Russell) hopes to settle down in Tombstone, Arizona, but he is forced to put on his badge once again and confront the outlaws terrorizing the town.