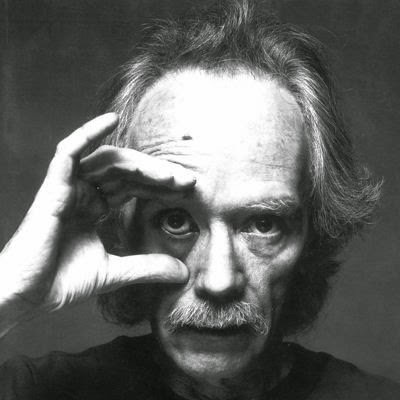 John Carpenter began making short films in 1962. He won an academy award for Best Live-Action Short Subject in 1970, for The Resurrection of Broncho Billy (1970).Carpenter was twenty-two at the time, and though he had made a series of short films dating back to when he was eight this was his first involvement in a, shall we say, serious project and potentially as close to an Oscar as he might get. The Resurrection of Broncho Billy was a University of Southern California student film from producer John Longenecker and his “Super Crew” of four young filmmakers (Johnny Crawford (The Shootist, El Dorado), Kristin Harmon (Ozzie and Harriet, Ricky Nelson’s wife 1963-1982), Wild Bill Tucker. Written by John Carpenter, Nick Castle (co-writer of Escape From New York, was “The Shape” in Halloween, directed The Last Starfighter), Trace Johnston, James R. Rokos, and  John Longenecker. Music and editing by John Carpenter. cinematography by Nick Castle. Ricky Nelson (Rio Bravo, “I’m Walkin”) and Ruth Hussey (The Philadelphia Story, Another Thin Man) are credited as “Voice Overs,” but not on the original print. The Resurrection of Broncho Billy is the story of a young man (Johnny Crawford) who dreams of being a cowboy in the old west, but lives in a big city in present time.

Carpenter’s highest grossing films have been: Halloween, Starman, Escape from L.A, Escape from New York, The Fog, Christine, John Carpenter’s Vampires, The Thing, Memoirs of an Invisible Man, Prince of Darkness, and They Live.
– Myrna E. Duarte
The Resurrection of Broncho Billy (1970 ) was know as the Academy Award Winning sepia-toned tribute to the Old West and Western film.