We are past the halfway point in 2014, and it’s proving to be a quality year so far with excellent films such as Richard Linklater’s Boyhood, Pawel Pawlikowski’s Ida, and Wes Anderson’s The Grand Budapest Hotel. If the first six months are any indication of how good the rest of the year will be, expect the next six months to outshine last year in the quality of films.

We (John David West and Myrna Duarte) have pulled together some of the films (we’ve not seen everything) that we think are the best so far. So, if you’re determined to catch up with some of the movies and performances you’ve missed this year, here are our recommendations. Don’t forget to click on the movie title to view the trailers.

Best Performance by an Actor 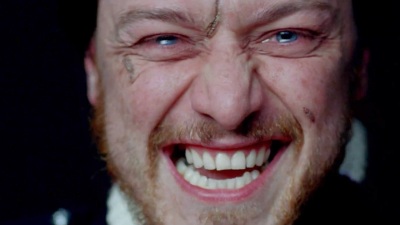 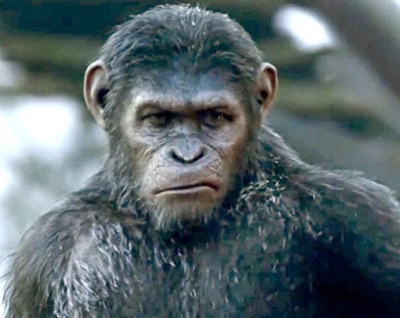 Best Performance by an Actress 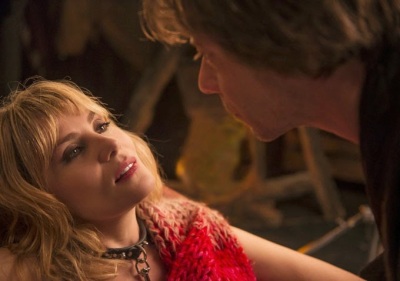 What has been great about this year so far:

What to look forward to in the next five months: