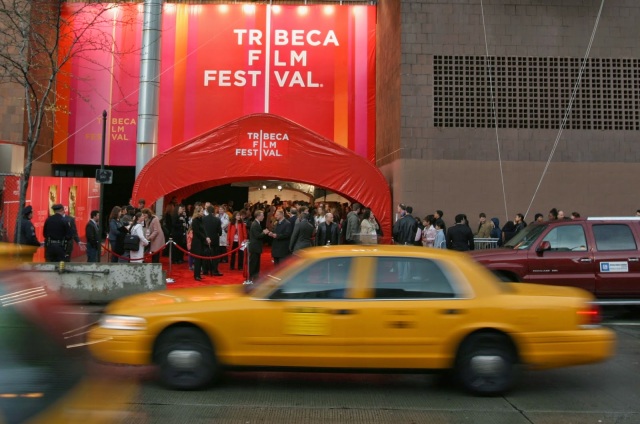 April has been often considered a low-key month before the on slot of summer movies. April was the one last chance studios had to slip in their smaller releases before the beginning of blockbuster season. Now April releases feel like a teaser for the summer movies to come, with quite a few larger and anticipated films on its roster. And this year it all begins with a little something from Marvel.

So, whether you choose to check out that indie you heard so much about or the latest big studio release, don’t forget to click on the movie title below to view the trailer. We want to make sure you know what you are getting into before you head to the theater.
April 16 (Wednesday)
Heaven is for Real (3D)

Based on the #1 New York Times best-selling book of the same name, the film brings to the screen the true story of a small-town father who must find the courage and conviction to share his son’s extraordinary, life-changing experience with the world. The film stars Greg Kinnear as Todd Burpo and co-stars Kelly Reilly as Sonja Burpo, the real-life couple whose son Colton (Connor Corum) claims to have visited Heaven during a near death experience.
April 16 – 27 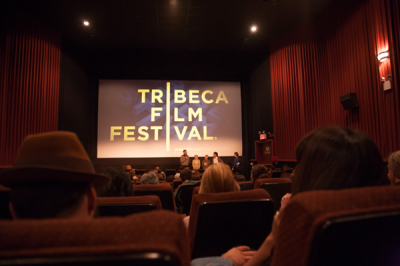 Disneynature’s newest documentary Bears cozies up to the brown bears who call Alaska’s coastal mountains and shores their home, revealing through tender moments and entertaining imagery how these animals are far from grizzly creatures. This shooting location provides some of the most spectacular visuals ever for the film co-directed by Keith Scholey (African Cats) and Alastair Fothergill (Earth, African Cats and Chimpanzee).
Transcendence

Transcendence is directed by Wally Pfister (cinematographer on Inception and The Dark Knight trilogy) and written by Jack Paglen. Dr. Will Caster (Johnny Depp) is the foremost researcher in the field of Artificial Intelligence, working to create a sentient machine that combines the collective intelligence of everything ever known with the full range of human emotions. When anti-technology extremists threaten his life, they inadvertently trigger a quick move towards his transcendence, and Will’s thirst for knowledge evolves into a seemingly omnipresent quest for power, to what end is unknown.