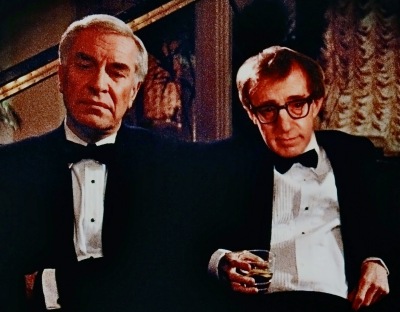 Picture it! New York City, 2014. You meet your friends after work for drinks and pan-Asian tapas. Following a couple of rounds of specialty cocktails, several plates of hors d’oeuvre, consisting of pulled BBQ pork buns (bao), smoked salmon with Himalayan toast points, and a fruitless conversation on the advantages of online dating, you head downstairs to watch a classic Hitchcock flick. But before going into the theater, you grab a bag of popcorn while your opera singer friend orders a couple of martinis, containing cucumber, lime, rose water, and infused basil seed. You think, Wow, who knew! It’s almost 9:30 and time for the movie; you step into the theater, equipped with a nice-size screen and rows of cocktail tables and chairs. Yes, cocktail tables! What could be better than popcorn, friends, and watching North by Northwest with martinis? After an introduction by Tony winner and Academy Award nominee, lyricist David Zippel, lights go down, the movie starts, and you realize, Wow, I’m having another one of those magical New York City moments. This calls for another drink!

Evenings such as these can be expected at the Rubin Museum of Art as Friday nights have become uniquely special, notably for its Cabaret Cinema, which presents films that explore themes that are featured in the museum’s galleries. Each film is introduced by a distinguished guest, who discusses the film’s connection with the museum’s current exhibitions. Past presenters have included Liv Ullmann (Persona, Cries and Whispers), Alan Cumming (Cabaret), Benjamin Millepied (Black Swan), and Matt Dillon (Crash, The Outsiders). Beginning April 11 and ending August 29, the theme of medicine will be explored in films with a lineup that begins with A Farwell to Arms and ends with Woody Allen’s Crimes and Misdemeanors.
—John David West 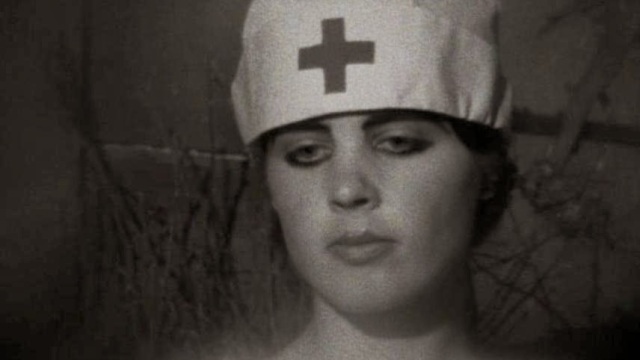