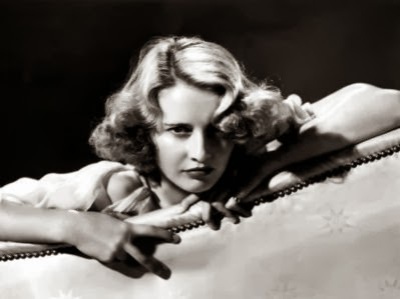 MoviefiedNYC throws back this Thursday by taking its cue from Film Forum’s month long Barbara Stanwyck Film Festival (December 6 through December 31, 2013). In conjunction with the festival Film Forum will promote and sell A Life of Barbara Stanwyck: Steel-True 1907-1940, a new biography by Victoria Wilson.
Brooklyn born, Stanwyck is regarded as one of Hollywood’s most underrated actresses (she never won a Best Actress Oscar). She could do it all: melodrama (Stella Dallas), comedy (The Lady Eve), film noir (Double Indemnity), Westerns (The Furies), thrillers (Sorry, Wrong Number), scandalous Pre-Code films (Baby Face), and even a disaster film (Titanic). Stanwyck was a rare talent who could effortlessly be at home in many genres, causing her fans to laugh, cry, root or hiss (she played a damn good villain). But even as a baddy you couldn’t help but side with Stanwyck.
Double Indemnity (1944) 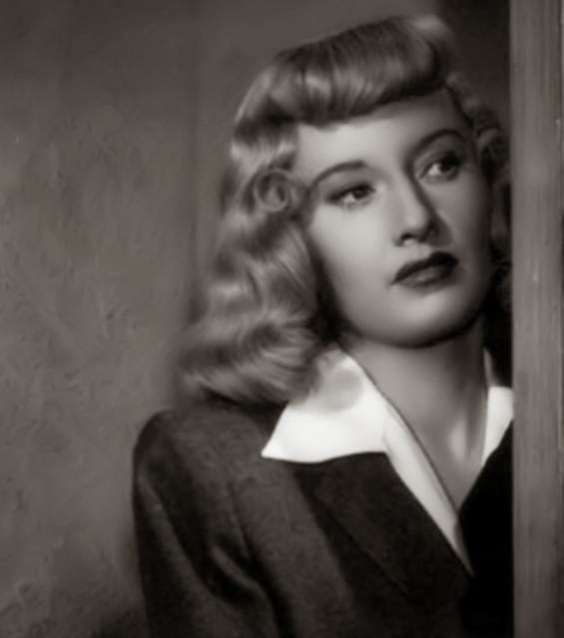 One of the earliest and best examples of the film noir genre features Stanwyck as a dangerous dame sporting the infamously bad blond wig. Fred MacMurray plays an insurance man she seduces into planning her husband’s murder.
Baby Face (1933) 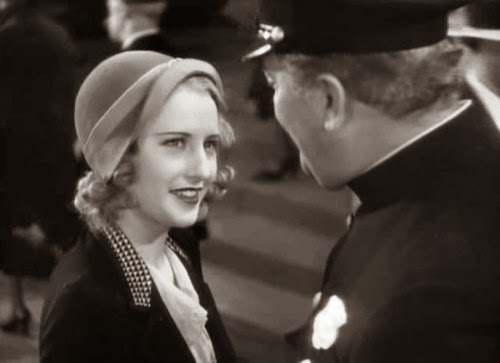 An early Pre-Code flick that features Stanwyck at her sauciest as a young woman who climbs her way to the top by using her body—she does, indeed, sleep her way to the top using her looks and a little inspiration by Nietzsche’s writings and an old philosopher, “ . . .exploit yourself . . . use men to get the things you want!”  And she does, floor by floor. 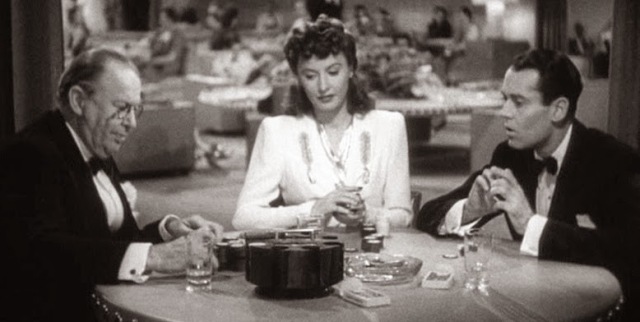 One of Stanwyck’s best comedies (and early Hollywood’s for that matter). As part of a father-daughter con team, she tries to swindle Henry Fonda out of his millions—only to fall for him. It’s a sophisticated slapstick comedy that seems a likely inspiration for 1972’s What’s Up Doc. 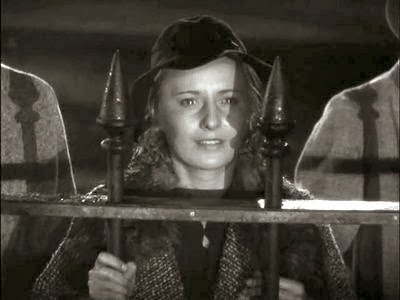 Stanwyck lost the best actress Oscar to Luise Rainer who won for The Good Earth.  This time she plays a good girl, Stella—perhaps too good as she sacrifices a relationship with her daughter, Laurel so that the latter can have the advantages in life that Stella working class background can’t provide.
The Furies (1950) 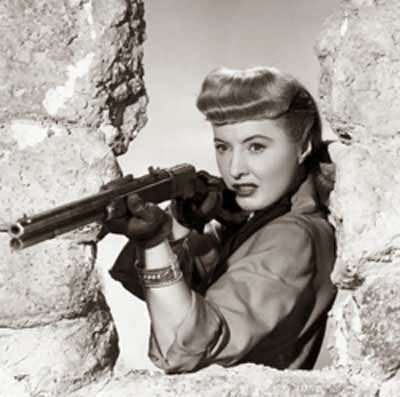 The Furies is a melodrama and a Western with a dash of Greek tragedy. Stanwyck’s character exhibits a little Electra complex (a raging daughter wielding a pair of scissors). Walter Houston plays Stanwyk’s treacherous father who turns her world inside out when he brings a new women into his life. Watch out for those scissors, Dame Judith Anderson!
–John David West