It took me almost thirty days to recover and digest my first New York City Comic Con (NYCC). The sensory overload was epic; it’s still flowing through me now.  The overabundance of mental and visual stimuli was like nothing I had ever experienced.
The Cosplay (the art or practice of wearing costumes to portray characters from fiction, especially from manga, animation, and science fiction) alone was enough to leave your head spinning. With approximately 700 exhibitors in attendance, you found yourself lost in aisle after aisle of comic books (vintage and new), video games (one hall was filled to the max as crowds watched two expert gamers battle it out); television and film industry exhibits, pop culture paraphernalia that you didn’t know existed and suddenly found yourself wanting—and eventually buying. It was all truly a spectacle to behold, a celebration of everything geek.

Traversing New York City’s Jacob Javits Center as it was packed with over 133,000 people (116,000 in 2012) in the span of four days should have felt impersonal, even alienating, yet the combination of that certain NYC je ne sais quoi and unabashed creativity produced a convention that was celebratory, oddly intimate, and wholeheartedly for the fans.
Appearances were made by numerous celebrities who sat on panels and met with and signed autographs for their devoted fans, they included: William Shatner, Patrick Stewart, Seth Green, Sylvester Stallone, David Duchovny, Gillian Anderson, John Barrowman, Felicia Day, Sigourney Weaver. There were  actors from Game of Thrones, Sleepy Hollow, and the cast of The Walking Dead.
New York City Comic Con might not be for you but I certainly recommend that everyone try it at least once. I was sold! So, save the date for NYCC 2014, October 9-12. I hope to see you there.

Below are some pictures of what caught our eye the most at NYCC 2013. 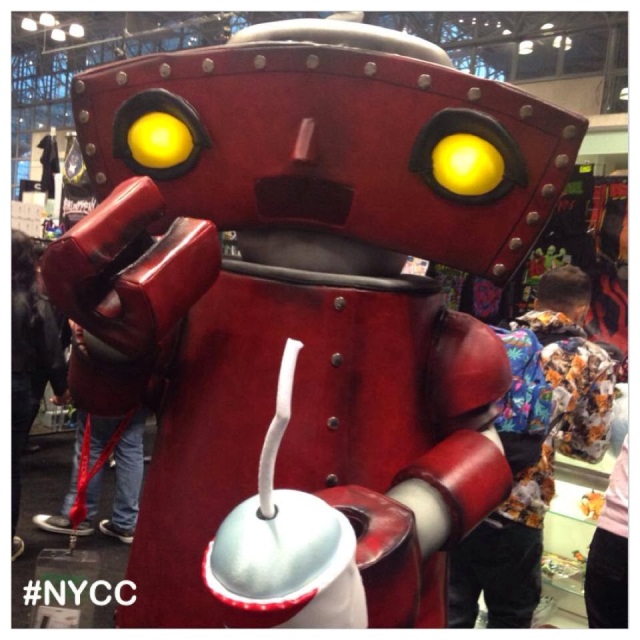 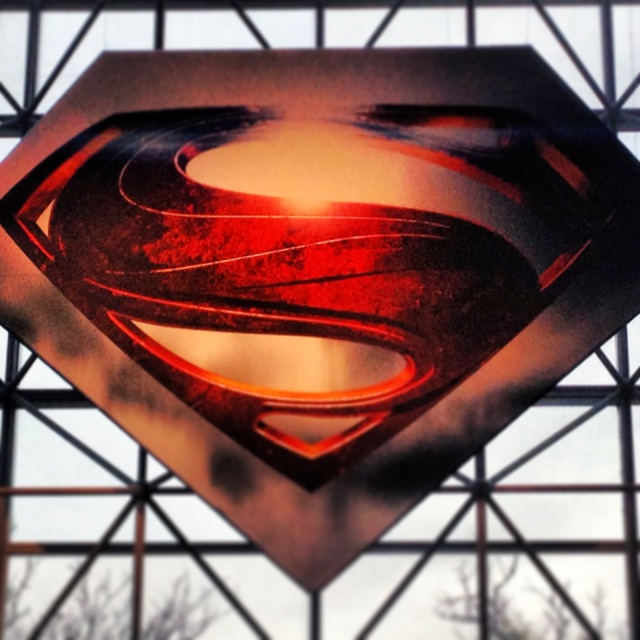 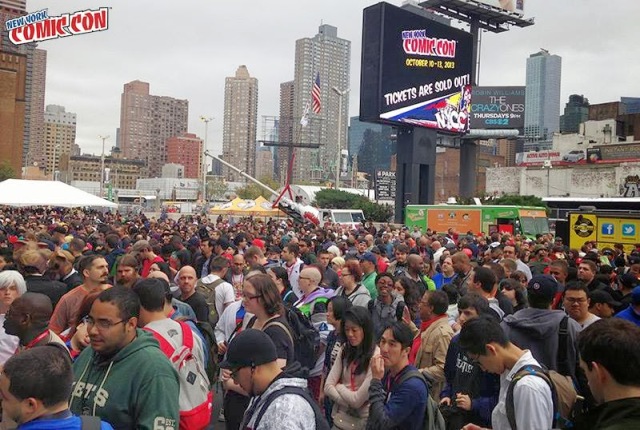 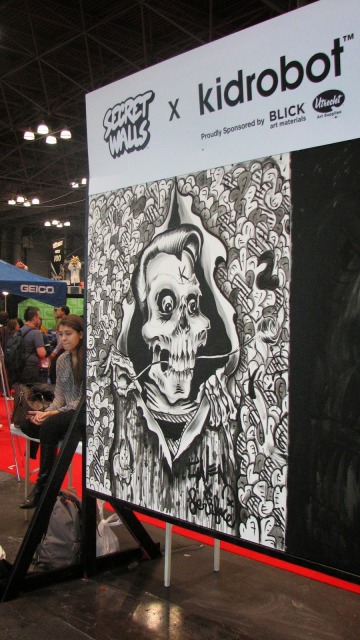 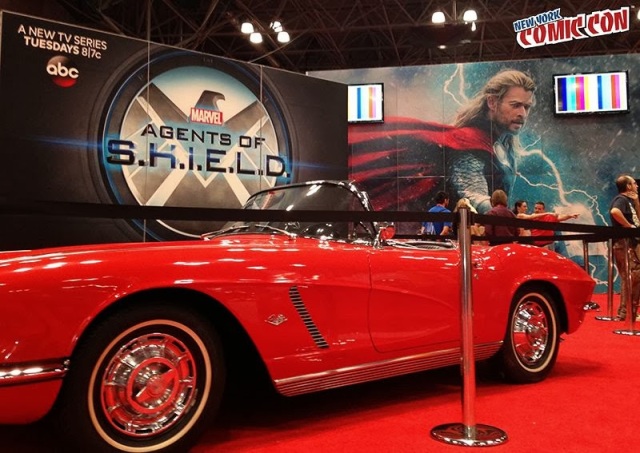 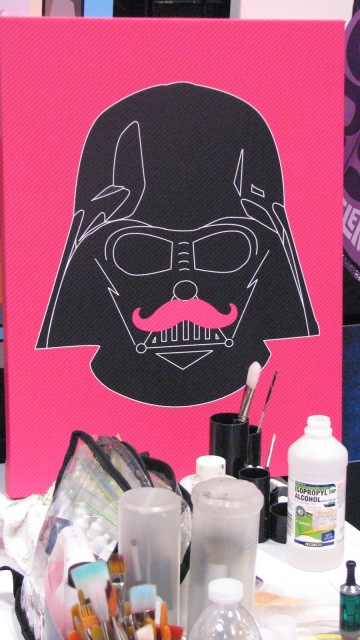 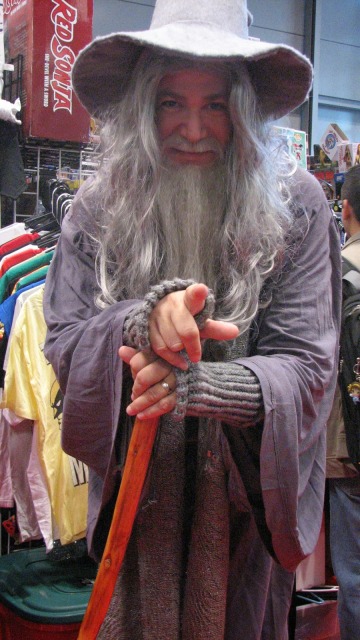