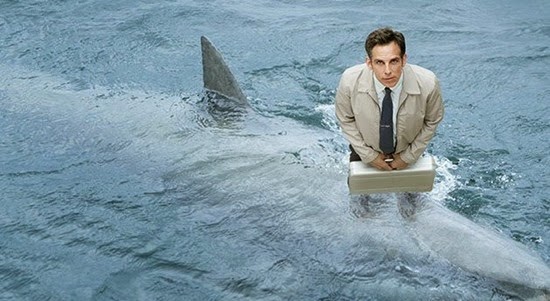 The Secret Life of Walter Mitty (Ben Stiller) is a dutiful son, a loyal friend, and a man who takes pride in his work as the photo editor of Life Magazine. He is also a compulsive fantasist who gets lost in heroic scenarios in which he saves the life of the co-worker he adores (Kristen Wiig) but who he can barely manage to speak to in reality. When the publication is bought out and a team of corporate hacks elects to go all digital, a legendary photographer (Sean Penn) entrusts Walter with the negative of an image he considers to be perfect for the final cover… that he loses. Walter embarks on a worldwide search for the photographer, which becomes a journey of self-discovery and a recovery of his buried dreams. From James Thurber’s extremely short 1939 story, Ben Stiller has created a sweet, globe-trotting (but New York-based) comic fable with an up-to-the-minute everyman. With Shirley MacLaine in a lovely performance as Walter’s mother. A 20th Century Fox release.

Series: NYFF51: Official Selection
Venue: Alice Tully Hall
For the latest festival updates, sign up for NYFF email blasts or follow @TheNYFF on Twitter.
Let us know what your favorite or most anticipated NYFF films are by tweeting us @MoviefiedNYC.