Search
In honor of the 12th Annual Tribeca Film Festival MoviefiedNYC brings you a daily movie still from a festival film that caught our eyes. Be sure to click on the title of the film to learn more about it. 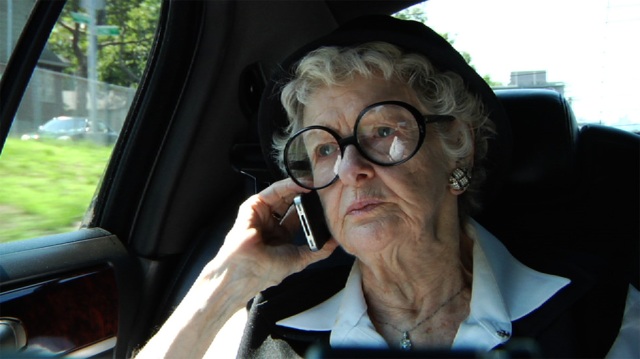 Shot over the course of a year, Elaine Stritch: Shoot Me gives viewers a backstage pass to hilarious moments with this brash diva. With incredible access, Karasawa also captures the harsh realities of going on tour at eighty-seven. It is a poignant and delightful work.
—Dan Hunt