Search
It’s that time of year again: as the holidays slowly fade into the background, critics and cinephiles alike begin pontificating about the past twelve months in film. Everyone has an opinion: the must-sees and the shouldn’t-have-beens, the ones you couldn’t get enough of and those you wish you could forget. General consensus seems to be that it was a fairly good year for film overall; we here at MoviefiedNYC have a slightly more nuanced take.
2012 was a fantastic year for those who didn’t mind basking in glorious ambiguity as we did with The Master or the more obscure Holy Motors (we’re still trying to wrap our minds around that monkey). It was another good year for Korean films (The Day He Arrives) and Greek films (Attenberg). Documentaries like The Central Park Five and The Queen of Versailles proved to be some of the most entertaining and moving films of 2012 and the surprising little film Beasts of the Southern Wild, infused with folksy magical realism, became an independent summer favorite. In stark contrast to these unexpected gems was the crop of highly anticipated Oscar-darlings that just fell flat, i.e. Les Misérables, which felt like it was apologizing for being a musical and thus came off as a method actors’ speak-sing exercise: if you can’t hit the note—or simply don’t want to—just whisper it and let the tears flow.
Of course, we didn’t see everything last year—we’re still waiting to see This Is Not A Film, for one—but that hasn’t stopped us from weighing in on the debate. Here, culled from the many movies we did see, are each of our Top 10 Films of 2012. Don’t forget to scroll down through both lists and happy viewing!
Myrna’s 10 Best Films of 2012
1. The Master (USA) 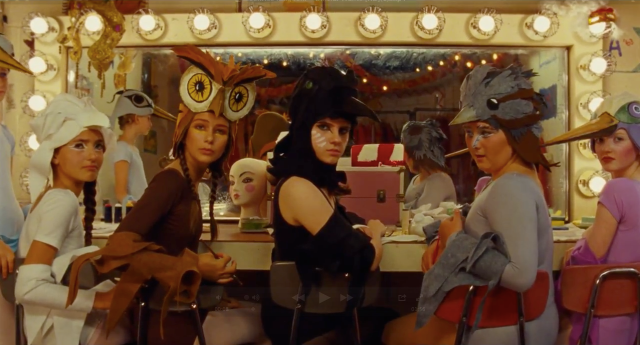 4. Beasts of the Southern Wild (USA)

Quite possibly the definitive post 9/11 war movie. Only time will tell.

Heartbreaking depiction of a family desperate to believe.

Compelling portrayal of loneliness that will haunt you for days.

8. The Perks of Being a Wallflower (USA)

How one misstep can change everything. 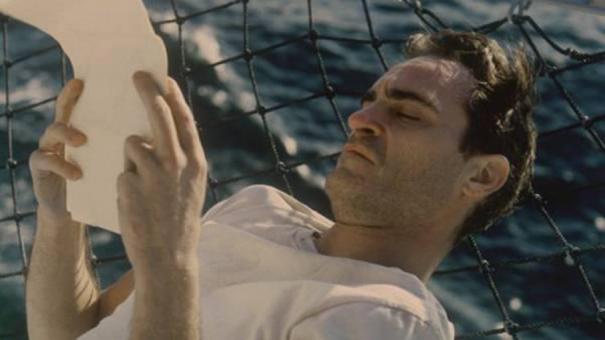 Id and ego on display.

A cinematic wonderland for every adult-child who still dreams of running away from their long-ago childhood home.

3. Beasts of the Southern Wild (USA) 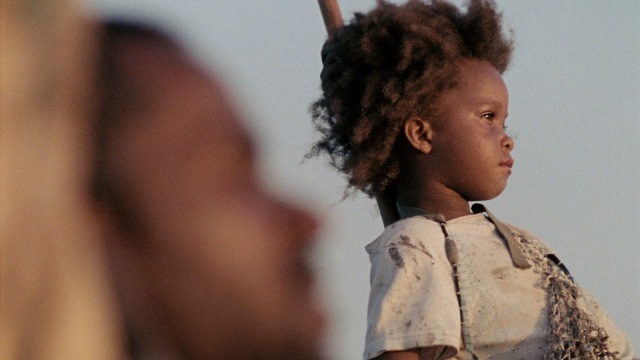 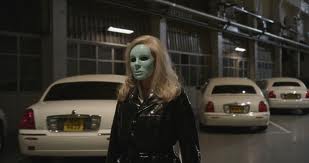 Bigalow asks, is an eye-for-eye worth it all? Jessica Chastain is a “MF”!

He had her at the hug! She had him during the hug.

Showing “Till death do us part.” 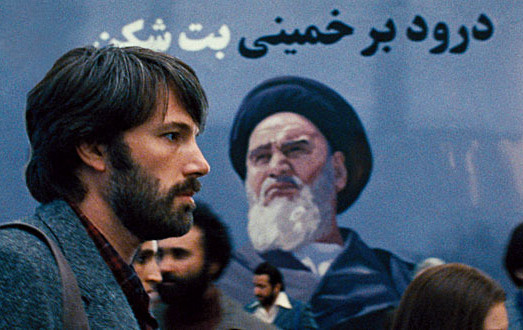 We know how it all ends, but still, we end up on the edge of our seats. 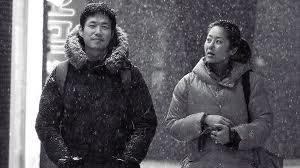 
Finally, for the truly insatiable movie-lovers (and for those who are wondering about the absence of a certain former President on either of our lists), twelve more films that we liked that just didn’t crack the top ten:
Ai Weiwei: Never Sorry, Anna Karenina, Bernie, The Central Park Five, Cloud Atlas, The Grey, Killer Joe, Lincoln, Magic Mike, Skyfall, Jiro Dreams of Sushi, The Turin Horse.