Nearing the end of awards season, the movie cycle begins again a few entries  that we might be talking about the same time next year (Hail, Cesar!, Triple 9 or Regression). So whether you choose to checkout that indie movie you’ve heard so much about, or the latest big studio release, don’t forget to click on the movie title below to view the trailer. We want to make sure you know what you are getting into before you head to the theater.
-Myrna E. Duarte 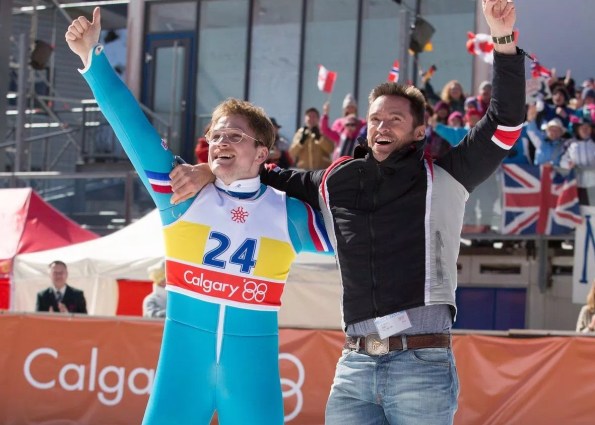 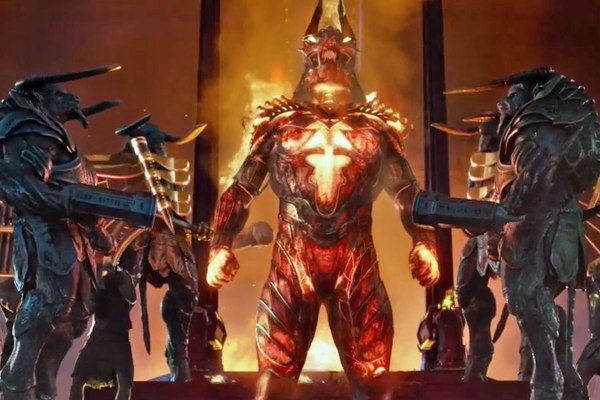 Stars: Teresa Palmer, Gal Gadot, Kate Winslet
Directed By: John Hillcoat
Synopsis: A gang of criminals and corrupt cops plan the murder of a police officer in order to pull off their biggest heist yet across town.
Our Two Cents: An action-thriller about a crew of dirty cops, a “virtually impossible heist” and the amazing Kate Winslet. I’ll be there! 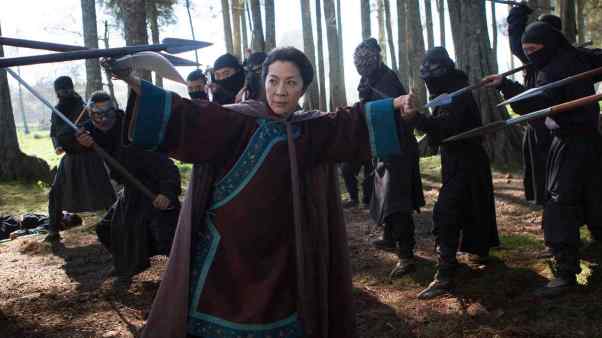